Channel 5 has signed a content partnership deal with AMC Networks International – UK (AMCNI UK) for two of its branded channels, CBS Reality and Horror Channel, to launch on its AVoD service My5.

Effective immediately, CBS Reality and Horror Channel, which are part of a joint venture between ViacomCBS and AMCNI UK in the UK, will bring 400 additional hours of content to My5 over the next year, with upwards of 40 new programmes a month to choose from across the two channels.

Key titles set to be added include CBS Reality’s original true crime series Murder by the Sea (pictured) and New Scotland Yard Files, in addition to Horror Channel’s Andromeda, alongside its numerous films including 100 Bloody Acres and The Drownsman. 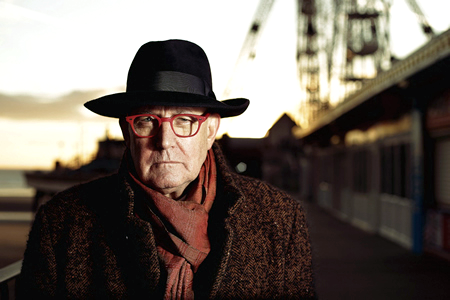 Oli Thomas, VP, Digital Lead, Channel 5 commented “AMCNI UK’s channels are an exciting addition to My5 and a perfect example of how we’re leveraging the wider ViacomCBS content portfolio in the UK. The programming will broaden the scope and scale of My5’s cross-genre entertainment offering, adding further value to the platform for our viewers.”

Tanya Gugenheim, SVP, Business Development added: “We are looking forward to partnering with My5 to extend the opportunity for our viewers to access catch up content from CBS Reality and Horror Channel. It is an exciting distribution opportunity to widen our AVoD footprint, which further extends the popularity of our existing on demand players.  It is a great time to strengthen our existing relationship with ViacomCBS and the continued success we have seen for both of these channels.”