BT Sport has announced the release of the first episode of its new animated series: BT Sport Shorts.

BT Sport Shorts takes some of the best interviews from the BT Sport archive and presents them through powerful and inspiring animation.

The first series of BT Sport Shorts features 6 episodes with each centring around a sporting great, such as Ian Wright, Floyd Mayweather, Conor McGregor, Jonah Lomu and Jorge Masvidal, giving a timeless insight into their life, personality and perspectives.

The first episode features Liverpool manager Jürgen Klopp, as he discusses his coaching philosophy. Further episodes will be released every fortnight across BT Sport’s on-air and social channels. 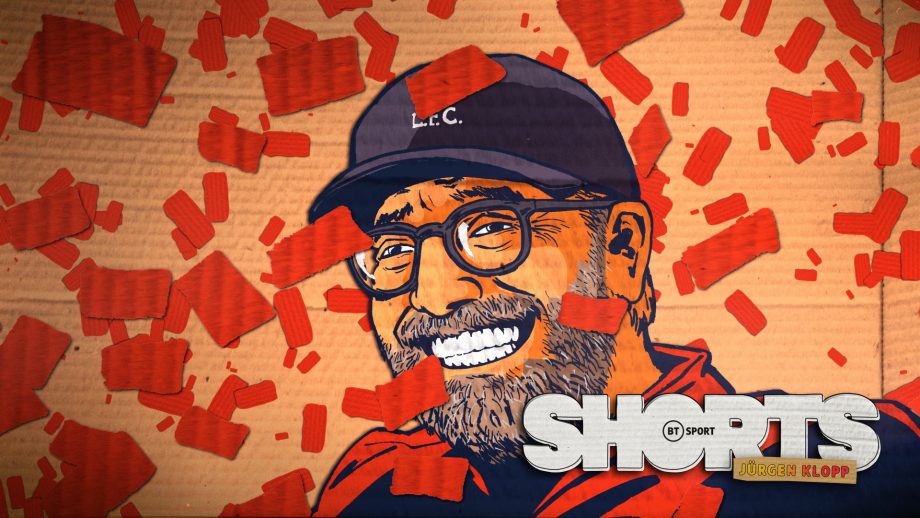 The brainchild of BT Creative Promo Producer Matt Edge, the animations were created with the help of design team Steve Trumble and Pola Gruszka, plus sound design from Paul Lane.