Madrid-based Hispasat has named a new president of its board, Jordi Hereu. He replaces Rosario Martínez Manzanedo who has been in post for a year. CEO remains Miguel Angel Panadero.

Hereu started his career in 1991 in Port 2000 and CILSA, linked to protecting the Logistics Activity Zone (ZAL) of the Port of Barcelona.

After his time in public administration, Hereu co-founded the company Fledge Barcelona and presides over IdenCity and Barcelona Plataforma Empresarial, both specialising in strategic consulting. 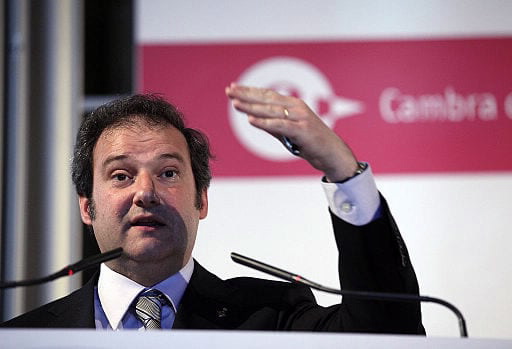 Hispasat is majority owned (89.68 per cent) by infrastructure business Red Electra Group. The Spanish government retains a 10.32 per cent stake.

Hispasat operates over the Iberian peninsula and Mediterranean regions. It has a lucrative footprint over the Americas and in particular Latin America with its Amazonas satellites. It is also involved in a joint-venture with Brazilian telco ‘Oi’ in Hispamar.