CVC consortium closes in on Serie A stake

Italy’s Serie A has started exclusive talks with a consortium of private equity funds to sell a 10 per cent stake in the Newco that will manage the TV rights.

The consortium led by CVC and consisting of Advent and FSI beat out competition from Bain-NB Renaissance and Fortress, whose bid arrived only 24 hours before the deadline and ended up not being examined by the 20 Serie A football clubs.

Fifteen of the 20 clubs voted in favour of the bid of the CVC-led consortium, while Napoli, Lazio, Atalanta, Udinese and Verona abstained. The duration of the exclusive negotiations is 3-4 weeks. 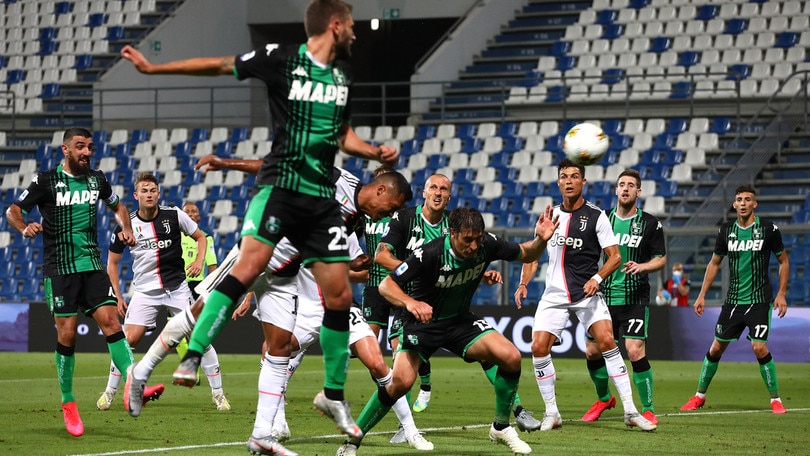 CVC-Advent-FSI would be prepared to pay €1.65 billion upfront for MediaCo, which could be listed on the stock exchange in the future. Of this amount, €50 million would be used to launch the League’s TV Channel, according to daily La Repubblica.