Overseas supporters of every Scottish Championship club will be able to watch their team live this season, thanks to a new streaming platform being launched by the SPFL. The service will run in partnership with sports OTT specialists, StreamAMG, as part of an initial five-year agreement.

The platform, which clubs can also opt to use for broadcasting matches domestically while stadium restrictions remain in place, will utilise live footage supplied by the newly-installed Pixellot camera systems that are now in place at every Scottish Championship ground. The Pixellot system uses fixed, unmanned cameras with in-built, AI, ball-tracking technology to produce live HD footage which will then be broadcast internationally via a centrally operated streaming platform.

The new system will mean that fans across the world will be able to watch their team play live, home and away, and will also be able to access archive action and bonus footage. Packages will be available covering individual teams or the entire division, with both monthly and season-long subscription options. 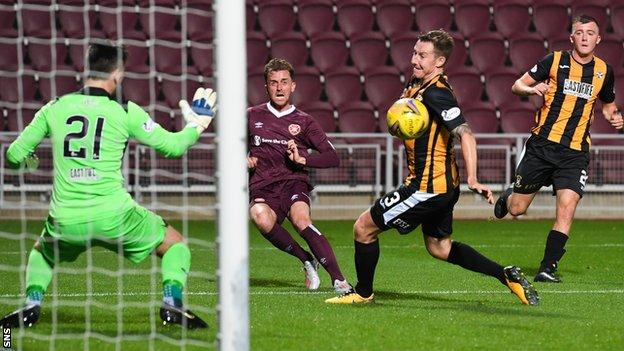 SPFL chief executive, Neil Doncaster said: “This long-term partnership represents an innovative new way to allow supporters outside of the UK to watch live action from their club and stay more closely connected with the team they support. The deal also means clubs that were previously unable to stream their games internationally will be able to access a brand-new stream of revenue. The Championship has often proved to be one of the most exciting and competitive divisions in the country. An accessible streaming platform for Scottish football fans living abroad will help ensure that as many people as possible can watch the unique drama unfold this season. We are now looking forward to working closely with StreamAMG and our member clubs to make the most of this new platform.”

Matt McKiernan, Chief Operating Officer at StreamAMG, added: “We are very excited to be working with the SPFL and its member clubs to maximise revenue, reach and the global growth of the sport. The fully automated workflow from camera to front end makes this innovative service the first of its kind, and we’re looking forward to delivering the action to fans worldwide.”