It has been a year of big Broadway shows coming into viewer’s living rooms, with Hamilton on Disney+, a Sky partnership with the National Theatre, and now American Utopia hitting the small screen.

And, like Hamilton, David Byrne’s musical has reached a far larger audience in one week of streaming than it did in 106 performances in New York’s Hudson Theatre.

According to Samba TV, 1.5 million US viewers watched American Utopia on HBO from its premiere on October 17th through to October 25th The Broadway show, which closed in February amid the pandemic, had 114,302 people attend during its run, according to NYTix. 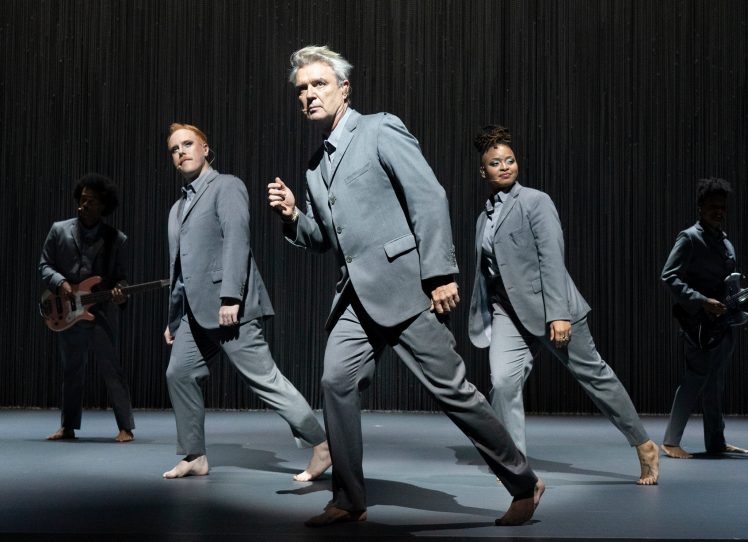 In fact, there were more households that watched American Utopia the night it premiered (206,000) than there are people who saw the production live during its initial run, even though it sold out nearly every show.

That’s similar to Hamilton, where more people watched the award winning musical during its first 3 days on Disney+ than have seen the Broadway production (almost 2,000 performances) since it debuted five years ago.

Per Samba data, the audience tended to be more affluent and older, and the New York DMA, over-indexed by +106 per cent, unsurprising given that New York City is the home of Broadway, Byrne, and his former band Talking Heads.