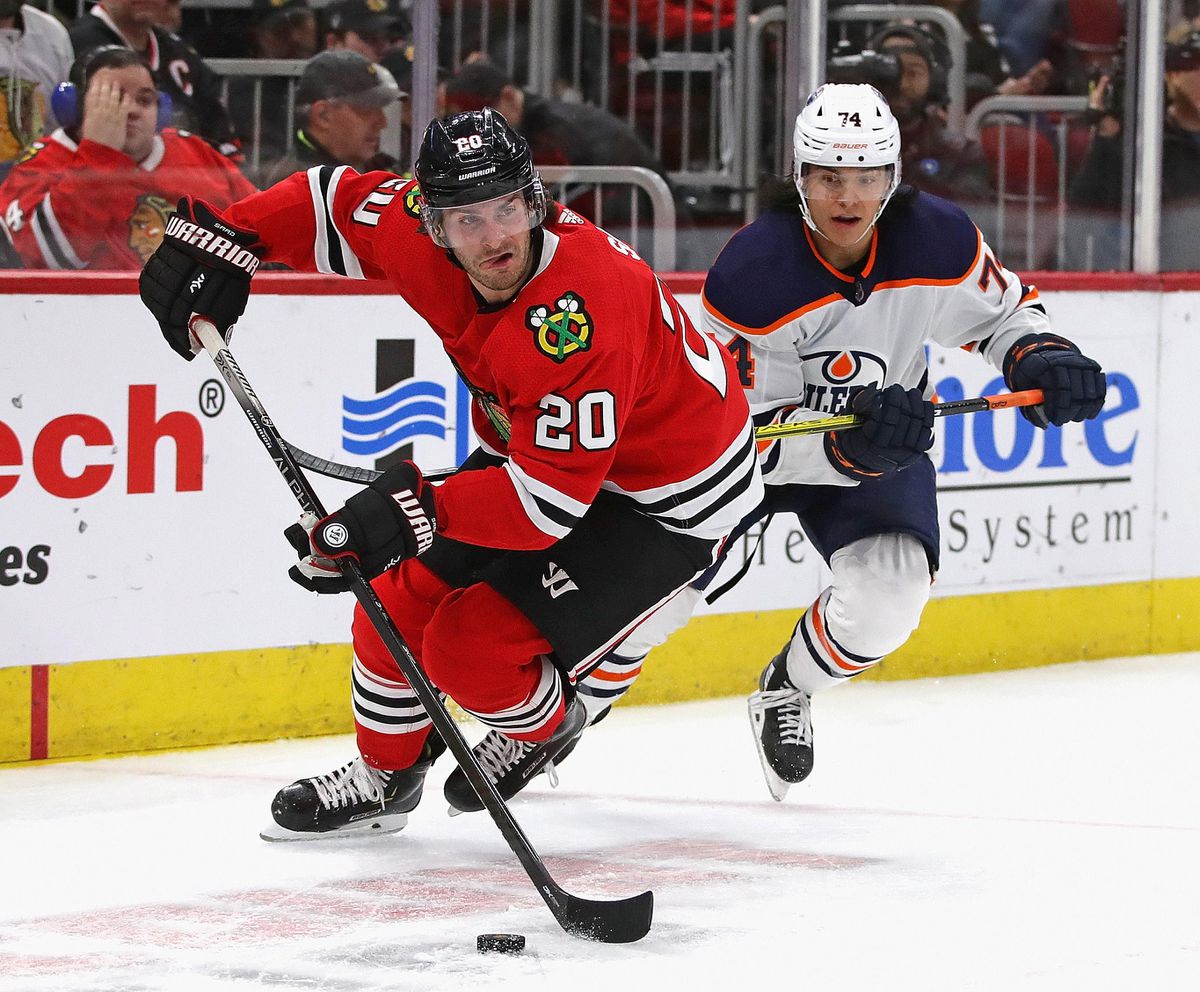 Nordic Entertainment Group (NENT Group), the Nordic streaming company, has extended its exclusive agreement with the National Hockey League (NHL) to broadcast games in the Nordic region until 2026. The new five-year agreement will take NENT Group’s partnership with the US ice hockey league to 17 years.

As part of the five-year extension, NENT Group will show up to 1,400 live NHL games every season on Viaplay in Sweden, Finland, Norway, Denmark and Iceland, including all of the NHL European Games of the Week. In addition, NENT Group will present extensive coverage of the Stanley Cup Playoffs and Stanley Cup Final and marquee NHL events throughout the season, including the NHL Winter Classic, NHL All-Star Game, NHL Stadium Series, NHL Heritage Classic and NHL Global Series.

Studio programming and local language commentary will be available for many games. Many key games will also be shown on NENT Group’s TV channels, including on free to air television.

Anders Jensen, NENT Group President and CEO: “We have now secured all of our key sports rights in the Nordics for many years to come. This extension with the NHL is a fantastic complement to our recent long-term deals for Premier League, Formula 1, FIS winter sports, IIHF Ice Hockey World Championship, Bundesliga, the Swedish men’s football team and more. The NHL’s quality and excitement are both unmatched, and its large Nordic contingent makes it a local competition for our viewers, who can look forward to even more of the world’s best ice hockey on Viaplay every week.”

David Proper, Senior Executive Vice President of Media & International Strategy, NHL, added: “The NHL has enjoyed a growing roster of NHL stars with roots in the Nordic region and a strong and expanding fan base and viewing audience. The passion Nordic fans have shown for the NHL has been tremendous and that is due, in large part, to our incredible partnership with NENT Group and its commitment to making every game available locally and extensively promoting the NHL’s Nordic hockey heroes.”