Netflix is testing a linear channel that is currently exclusive to France. The streaming platform began rolling out the channel in select areas on November 5th, with plans to expand throughout the whole of the country during the last few weeks of the year.

The OTT channel, branded Netflix Direct, can only be  accessed via Netflix’s browser-based website.

The channel streams content TV from Netflix’s existing content library, including TV series such as Family Business (pictured) and Plan Coeur, with progamming airing at specific times and a constant five-day slate of future programming scheduled. 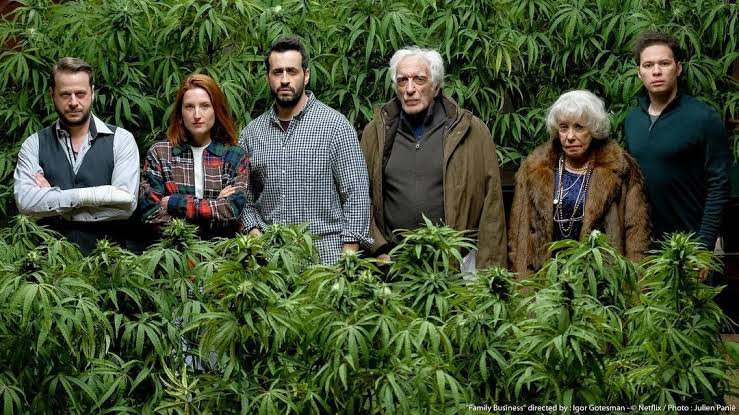 Netflix explained via Twitter that the reasoning behind the launch in France in particular, is that “many viewers like the idea of ​​programming that avoids having to choose what to watch”.