Extreme E, the new off-road electric racing championship, has confirmed an agreement with national Brazilian channel Globo TV to televise the series when racing gets underway early next year.

Globo is the largest broadcaster in Brazil and reaches over 100 million people per day. It already televises a number of big sporting events including the Olympics, World Cup, NBA and UFC, and now Extreme E is set to join that line up. The channel will air the racing action plus highlights shows in Portuguese.

Brazil is a key market for Extreme E as the penultimate race of the opening season will be held in the Amazon rainforest in Pará, from October 23rd 2021. 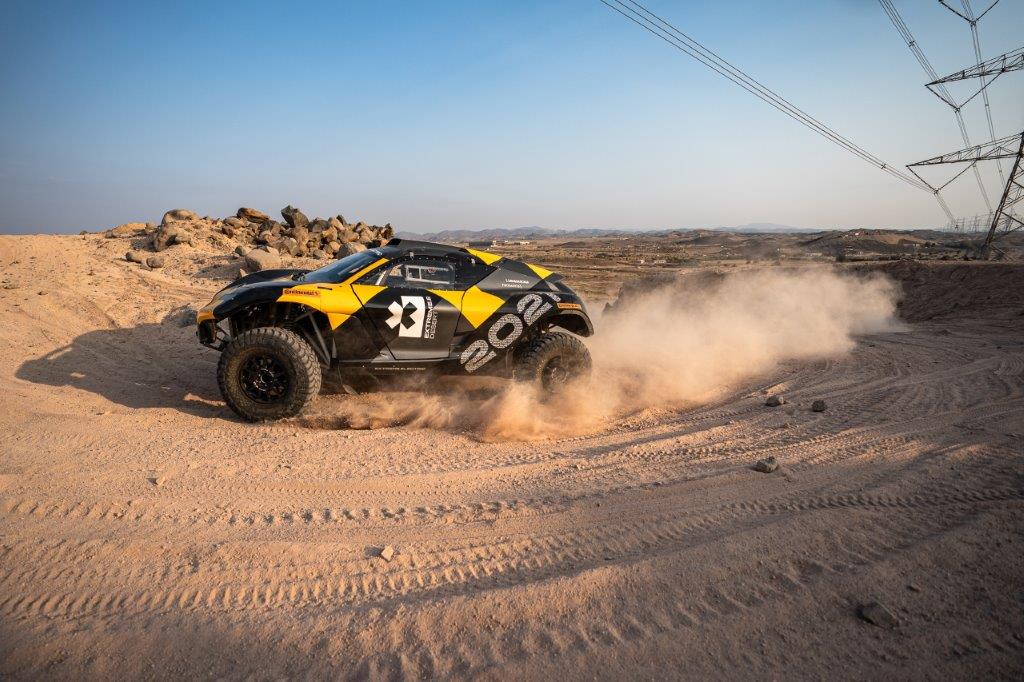 Ali Russell, Chief Marketing Officer at Extreme E, commented: “This partnership with Globo TV is truly exciting. Brazilians have a long standing affinity with motorsport and we believe they’ll love this new racing format which combines top teams, leading electric vehicle performance and fast-paced action, all coupled with a concern for the future of our planet. South America is a really important audience for our purpose driven championship, especially as host to the lungs of the planet, the Amazon, which is on the front line of the climate crisis. As the leading national broadcaster, Globo is the perfect partner to help us engage a new generation of fans to our new sport.”