Sky Sports has announced that coverage of the British Basketball League (BBL) will return this season. The two-year agreement will see Sky Sports air 30 live matches a season.

As part of the agreement Sky Sports will air both the men’s and women’s finals including BBL Trophy Final, BBL Cup Final, BBL Playoffs.

Sky Sports will broadcast a double header live from the Eagles Community Arena on December 3rd to kick-start the coverage. Sheffield Sharks facing off against Cheshire Phoenix in the season opener followed by Newcastle Eagles hosting London Lions. Both matches will be live on Sky Sports Arena and Sky Sports Main Event. 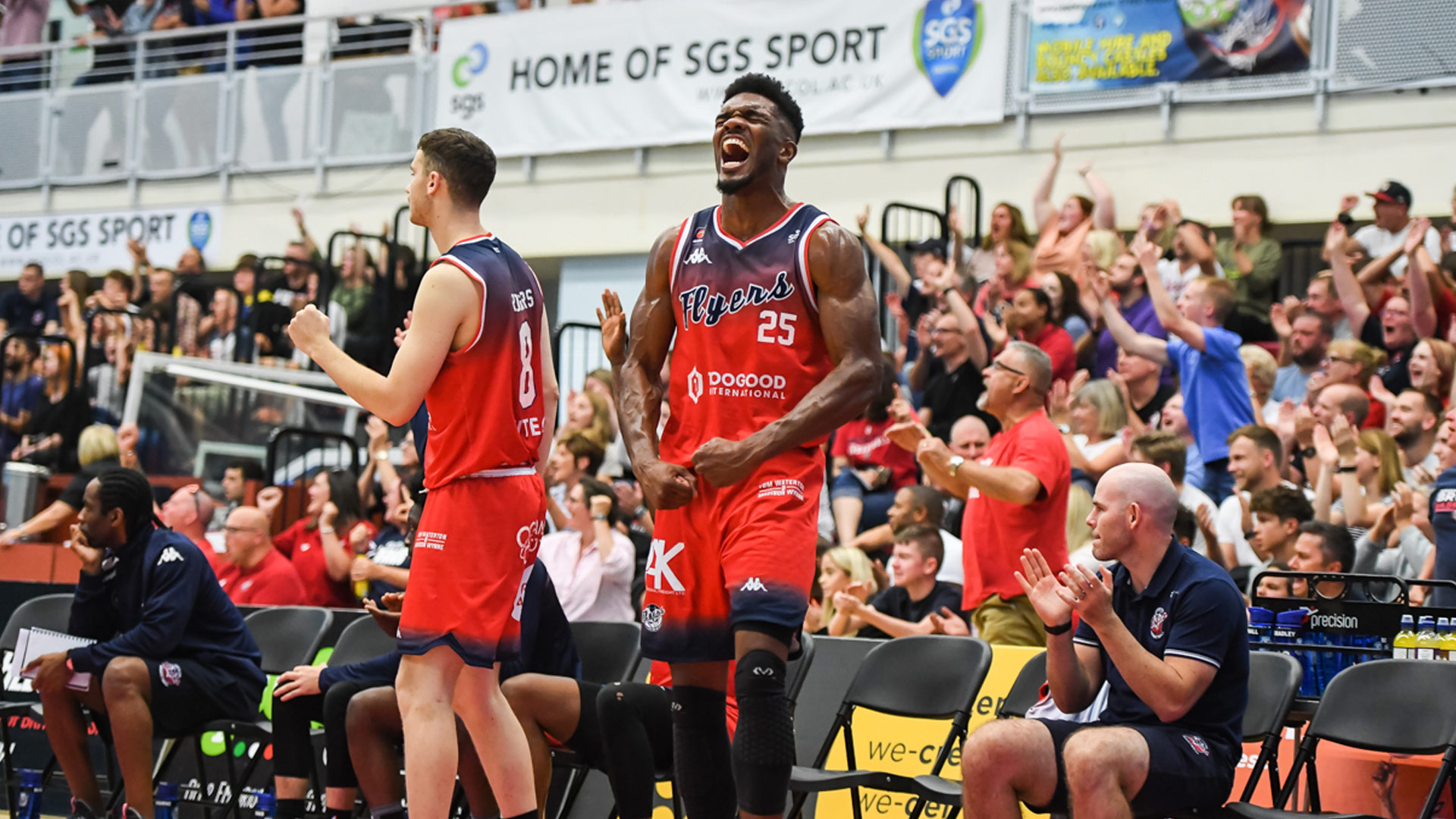 Sky Sports Managing Director, Rob Webster, said: “We are delighted to welcome the BBL back to Sky Sports. We look forward to showcasing the best of basketball from across the country in what promises to be a busy but exciting period with the 2022 Commonwealth Games on the horizon. We hope an event of that magnitude on UK shores will enable what is a big participation sport to continue its growth. We at Sky Sports are thrilled to be able to support the sport. With continued coverage of the NBA and WNBA, the addition of the BBL makes Sky Sports the home of basketball. We can’t wait for the action to get underway on December 3rd from Eagles Community Arena”

BBL Chairman, Sir Rodney Walker, added: “It is fantastic to be teaming up again with Sky Sports to bring the excitement and action of the BBL to basketball fans at home. We are going to see some excellent games this season as there are incredible British and international players at all 11 clubs. We look forward to working with Sky Sports and Buzz16 to showcase the best of British basketball over the next two years.”