WandaVision, the first live-action TV spin-off from the behemoth Marvel Cinematic Universe (MCU), will debut on the Disney+ streaming service on January 15th 2021.

The series will consist of six episodes. It’s currently unknown whether all episodes will drop at once, but it seems more likely instalments will be released weekly, much like Disney+’s other flagship series The Mandalorian.

Set after the events of the Avengers: Endgame movie, the series sees Wanda Maximoff/Scarlet Witch (Elizabeth Olsen) and Vision (Paul Bettany) living the ideal suburban life in the town of Westview, trying to conceal their powers. But as they begin to enter new decades and encounter television tropes, the couple suspects things are not as they seem. The new series is directed by Matt Shakman, and Jac Schaeffer is head writer. 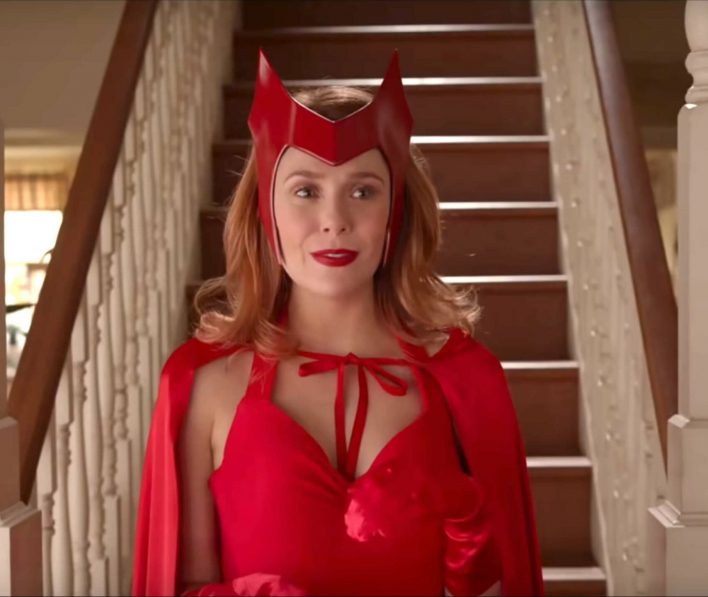 WandaVision will be the first new MCU content since Spider-Man: Far From Home hit cinemas in July 2019. Since then, the pandemic and caused the Black Widow movie to be pushed back multiple times (currently scheduled for May 2021), and The Falcon and The Winter Soldier TV series, also set for Disney+, missed its scheduled August release and will now launch some time in 2021.