Canadian film exhibitor Cineplex and movie studio Universal Filmed Entertainment Group (UFEG) have agreed a new deal for theatrical exclusivity windows in the Canadian market. The pair say this new dynamic window agreement preserves the theatrical experience, while adapting to changing consumer behaviour, particularly as the world and the entertainment industry navigate the effects of the Covid-19 pandemic. The two companies are committed to creating a sustainable model for years to come.

Similar to the agreements that Universal has established with other major exhibitors, coming into effect immediately, the agreement guarantees at least three full weekends (17 days) of theatrical exclusivity for all Universal Pictures and Focus Features theatrical releases, at which point the studio will have the option to make its titles available across premium video on demand (PVoD) platforms, including the Cineplex Store. Under the terms of the deal, any title that has a North American opening weekend box office of $50 million or more, including franchise titles, will play exclusively in theatres for at least five full weekends (31 days) before the title can be made available on PVoD.

“The pandemic has given the industry and movie-lovers around the globe a new appreciation for the magic of the big screen experience,” commented Ellis Jacob, President and CEO, Cineplex. “We are pleased to work alongside like-minded partners such as Universal, a studio that respects the theatrical window and is committed to the sustainable long-term health of the theatrical ecosystem.”

“With audience fragmentation accelerating due to the rise in digital, streaming and cord cutting, as well as the unprecedented issues our industry is facing right now, our relationship with exhibition had to evolve and adapt to the changing distribution landscape,” stated Donna Langley, Chairman, UFEG. “Giving consumers the flexibility to view content on their terms is more important than ever to help expand moviegoing, and Ellis and our partners at Cineplex allow us to increase these opportunities for our Canadian audience.”

The full terms of the deal are confidential and are not being disclosed. 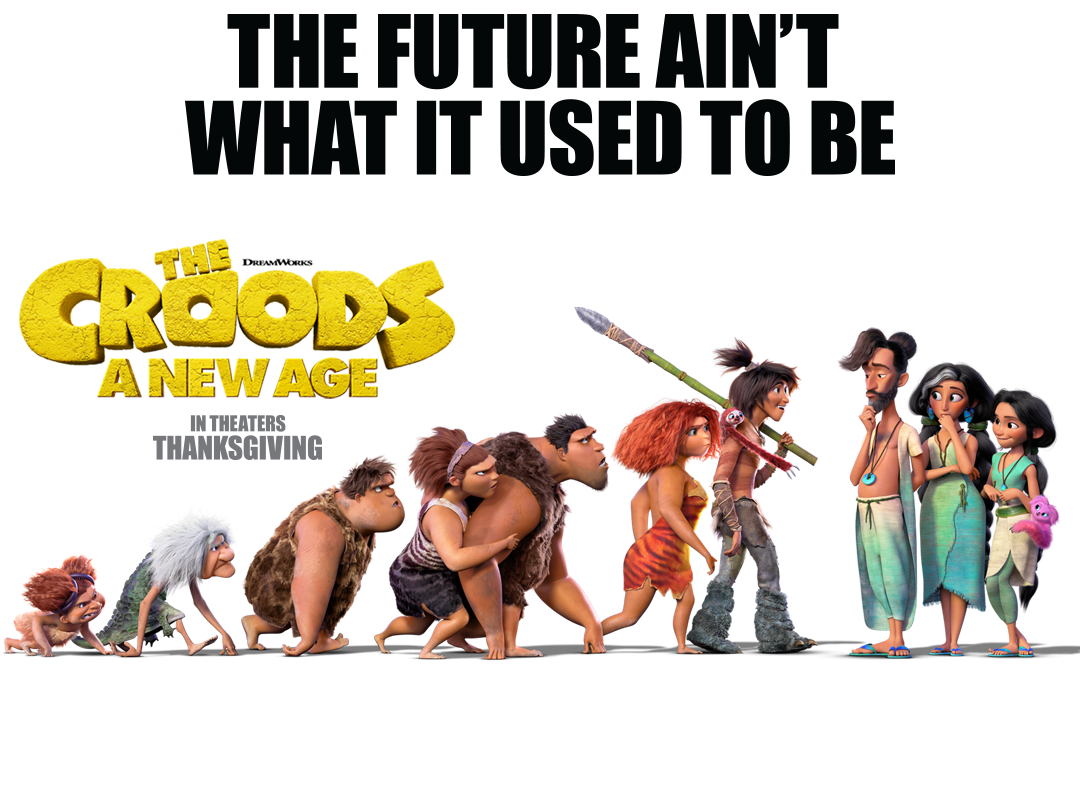