Psychological drama series The Undoing, starring Nicole Kidman and Hugh Grant, has proven a big hit for Sky. The opening episode reached a cumulative 28-day audience of over 2.78 million viewers, making it bigger than the launch of Game of Thrones in 2011.

The first three episodes already have audiences of over 2.5 million viewers, growing each week as more people discover the show and catch up on the series so far. Once the series is complete, The Undoing is on track become the biggest US series to ever launch on Sky Atlantic. 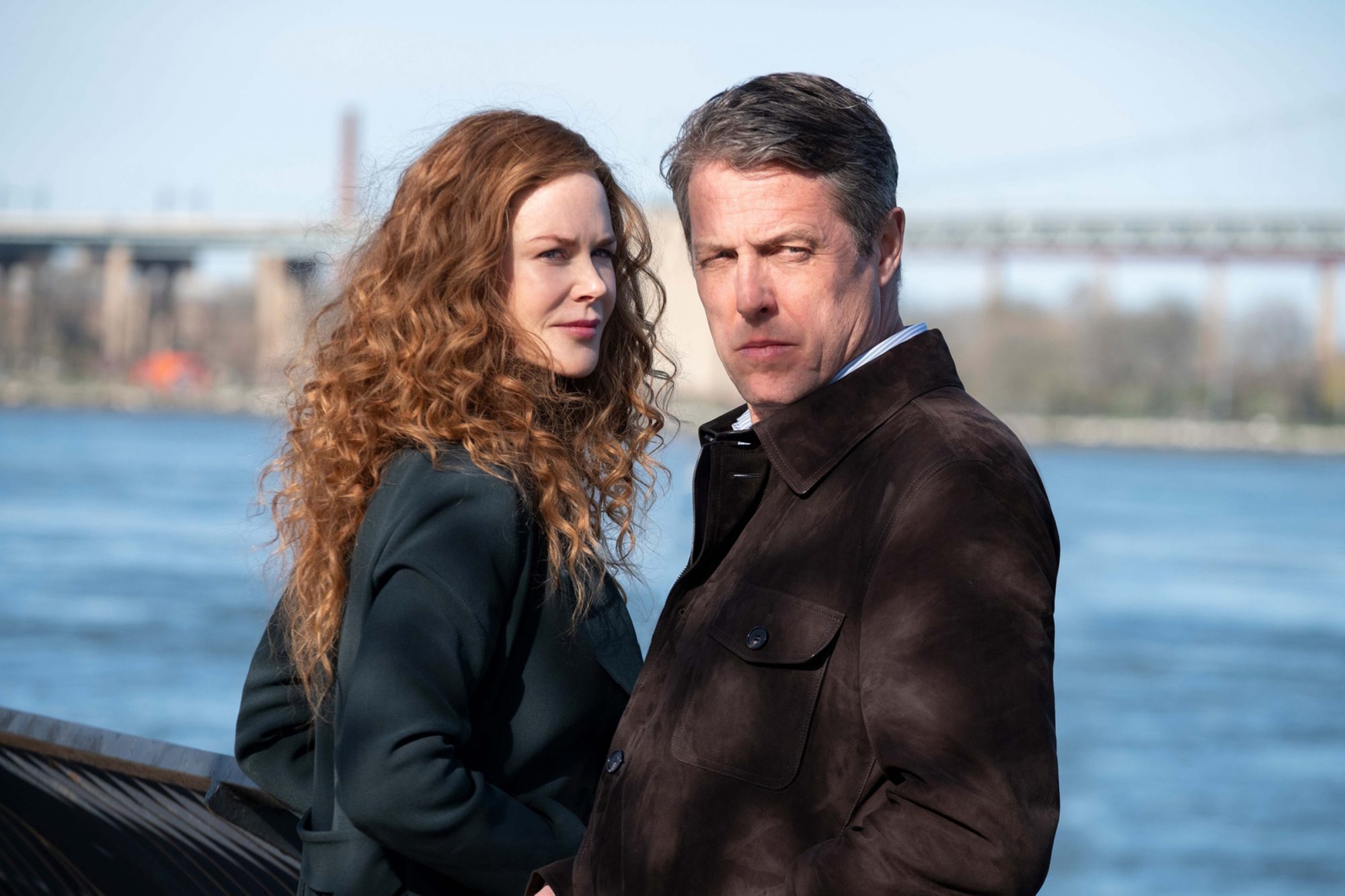 The series, which is written and produced by David E. Kelley and directed by Susanne Bier, follows Grace Fraser (Kidman) as she is forced to question her entire life in the aftermath of a violent death, a missing husband (Grant), and a suspicious affair.

Managing Director of Content at Sky, Zai Bennett, said :“The Undoing has kept us all guessing and is on track to be the biggest US series to ever launch on Sky Atlantic. Tune in tonight [November 30th] for the big reveal, and if you haven’t watched it just yet, now is the time to binge the whole series.”