Bed Guru, the sleep specialist, has delved deep into Netflix show data for 10 cities in the UK to find out which content was most popular on Netflix during the second lockddown. Bed Guru compared search interest from Google Trends of TV shows during lockdown to the previous month when the UK was out of lockdown.

Since The Crown was released in November, and The Queen’s Gambit in October, social media has been going wild, with mammoth amounts of tweets commentating on the Diana and Charles drama, and the increase in popularity of chess.

With this in mind, it would be easy to think that The Crown or The Queen’s Gambit was the most searched for Netflix show over the second lockdown – but this would be incorrect. Bed Guru has found that, surprisingly, House of Cards had the most search interest for a Netflix show over the second UK lockdown – despite its final season airing in November 2018 – with The Crown coming in at 10th place, and The Queen’s Gambit at 4th. 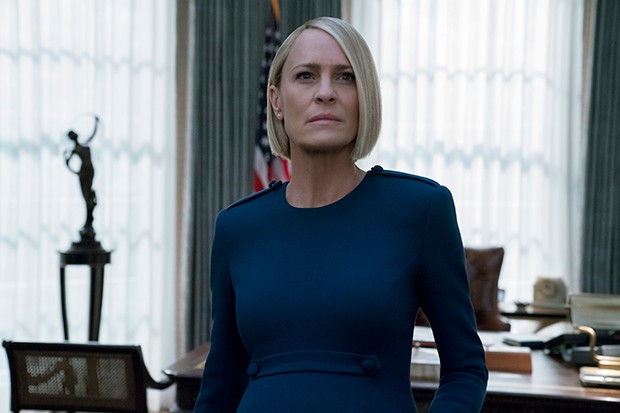 Bed Guru also gathered data on the popularity increase of each show in the second lockdown: