A number of games will be available in UHD HDR with Dolby Atmos sound (see below) to heighten immersion alongside Amazon’s X-Ray functionality – which includes real-time statistics and in-game highlights.

Alex Green, Managing Director, Prime Video Sport, Europe, commented: “It has obviously been a strange and difficult year for many people, and as broadcasters we’ve had to be agile, both in how we originally adapted to Covid-19 and how we are now re-introducing actual stadium atmosphere into our production. We are absolutely delighted to see some fans returning to Premier League matches, as I’m sure the whole country are. There will be something magical about seeing fans back where they belong, starting for us with 2,000 fans at Anfield for Liverpool vs Wolves. With 1,500 of those fans on the Kop, we will be able to bring the passion of You’ll Never Walk Alone and the outburst of emotion from the stands to the TV screen.”

“Until we have more fans in the stadium we still believe viewers at home will want additional stadium atmosphere audio by default, but as we always do we will provide the option for Prime members to turn it off and watch the match with the screams, shouts and cheers you expect from a live football crowd,” added Green. 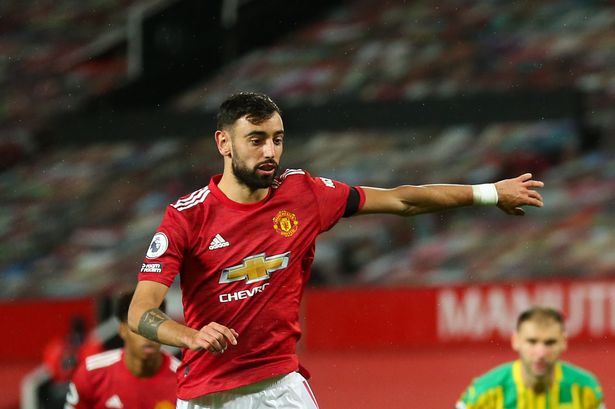