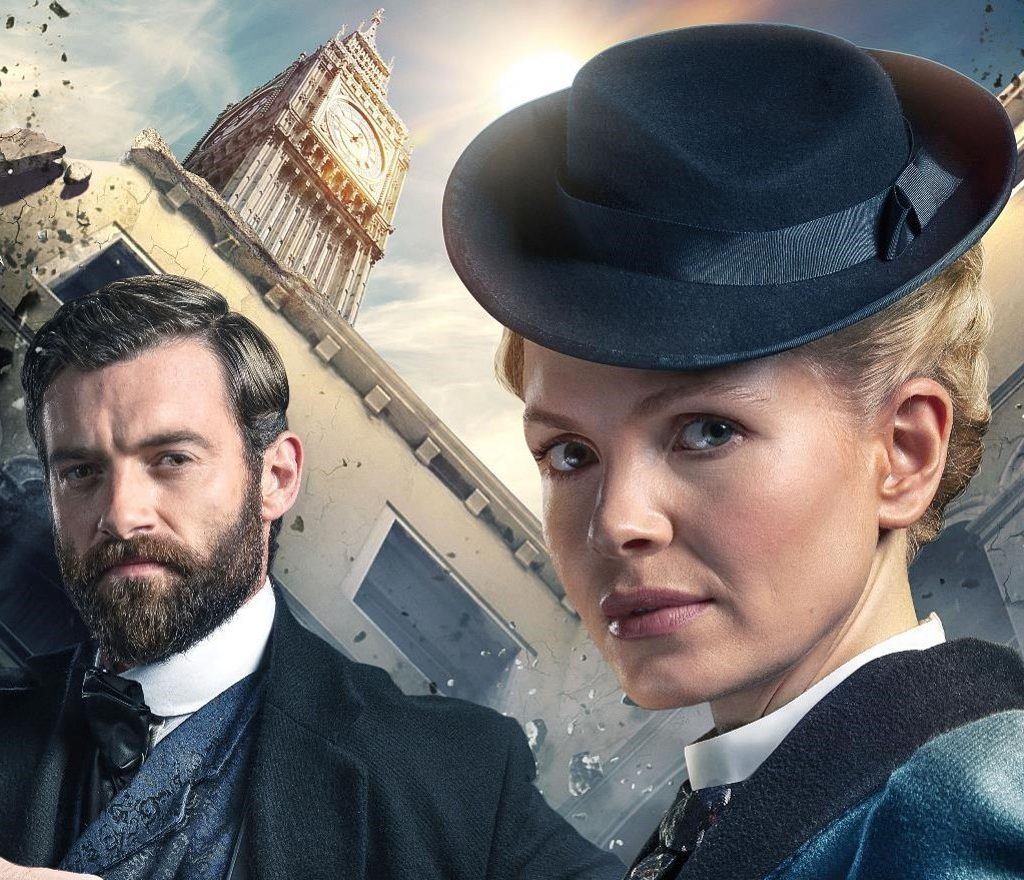 A+E Networks International has announced several more deals with global media companies that it says “underpins the company’s reputation as the leading distributor of TV movies in the world, and highlight the strength of its growing international co-production unit”.

“During a time when so many broadcasters and streamers are in need of ratings proven content to fill gaps in their schedules, we’re thrilled that our new and returning clients have turned to A+E Networks for our world-class movies, our co-productions, and our other premium IP,” said Steve MacDonald, President, Global Content Sales; and International, A+E Networks.. “We are well poised and couldn’t be prouder of our exceptional new catalogue which has over 850 hours of fresh premium content. I am even prouder of the response and demand our premium content has received and continues to receive from our partners.”

The newly announced deals follow on the heels of the Foxtel Australia launch of LMN – Lifetime Movie Network, a new HD channel available 24 hours a day, as well as the launch of the first Lifetime-branded AVoD channel in New Zealand with TVNZ. Kicking off in August with forty movie titles, TVNZ will add four new titles each month from Lifetime’s library during the first year of the agreement.

In addition, media players from a range of territories across the globe including NENT Group, United Media, Joyn (SevenOne Entertainment Group), Megavision, Univision, and UCV Media+ have recently acquired movies from A+E’s diverse, extensive TV movie library, while its scripted co-productions Miss Scarlet and the Duke and Hernán were sold across Nordic regions and Central Eastern Europe.

The new deals will introduce these fresh new titles and many others to viewers across the globe. NENT Group will air several Lifetime holiday movies across its pan-Nordic territories; Belgrade-based United Media acquired a package of movies for their channels in the Balkans; while Joyn, SevenOne Entertainment Group’s and Discovery’s joint streaming platform, will introduce Flowers in the Attic featuring Ellen Burstyn and Heather Graham, and Finding Mrs. Claus with Mira Sorvino, to viewers in German-speaking Europe. In Latin America, Megavision, Univision and UCV Media+ collectively licensed over 70 movies total, making Lifetime and A+E Networks one of the strongest TV movie players in the entire LatAm region.

While A+E expands on its legacy of success with TV movies, it is also building a strong international co-production business. NRK Norway picked up Miss Scarlet and the Duke, already a ratings success in Australia and the UK, as well as Hernán, A+E Networks’ epic first Spanish-language title. Greece ERT picked up Miss Scarlet and the Duke in a deal that also included Project Blue Book, a History domestic scripted series, while Serbia United Media took Project Blue Book and Hernán.