Director Christopher Nolan has criticised Warner Bros after the Hollywood studio revealed plans to release 17 movies onto US streaming service HBO Max next year, a platform he referred to as ” the worst streaming service”.

The slate of films – including tentpole titles such as Matrix 4, Godzilla vs Kong and Dune – will launch on HBO Max at the same time as cinemas in the US during 2021, following the same model as Wonder Woman 1984 which, as previusly announced, will launch on Christmas Day.

Many within the movie industry see the move as a crushing blow to the already struggling cinema industry – which has seen Cineworld shutter its cinemas around the globe due to a lack of new releases. 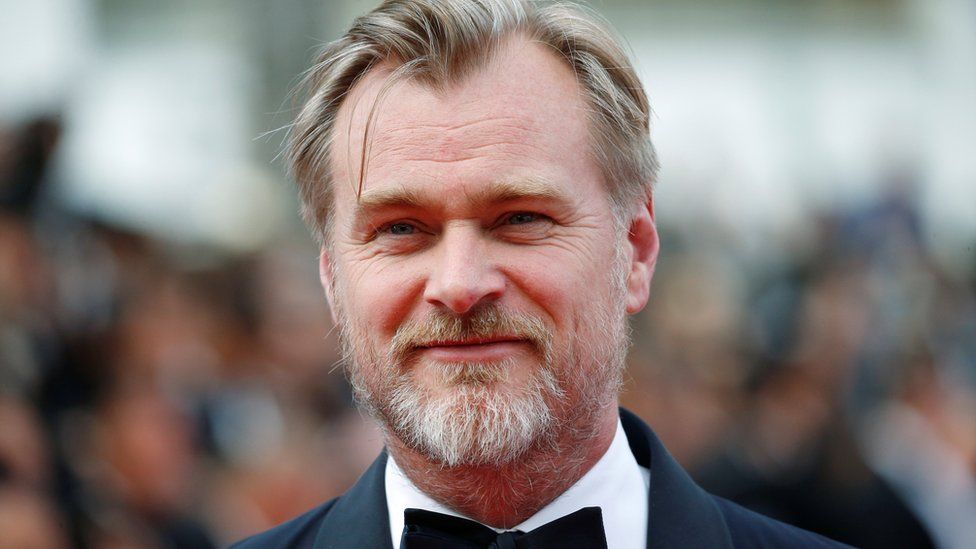 Nolan’s relationship with Warner dates back to Insomnia in 2002, whilst this year his movie Tenet was the biggest blockbuster to launch in cinemas during the pandemic.

Nolan added: “Warner Bros had an incredible machine for getting a filmmaker’s work out everywhere, both in theatres and in the home, and they are dismantling it as we speak. They don’t even understand what they’re losing. Their decision makes no economic sense, and even the most casual Wall Street investor can see the difference between disruption and dysfunction.”

He continued: “It’s sort of not how you treat filmmakers and stars and people who, these guys have given a lot for these projects. They deserved to be consulted and spoken to about what was going to happen to their work.”