Apple’s November launch of the $99/£99/€99 HomePod Mini comes at an ideal time, according to Futuresource Consulting.

As the smart speaker market starts to mature in key western markets such as the US and UK, it creates a direct competitor to devices from market leaders Amazon and Google, both of whom in recent months have debuted new $99 smart speakers in the form of the spherical Amazon Echo and the new Google Nest Audio. Naturally, with all three models priced identically (excluding promotional activity) it is likely that consumers and analysts will compare them, but they all offer the latest smart features. 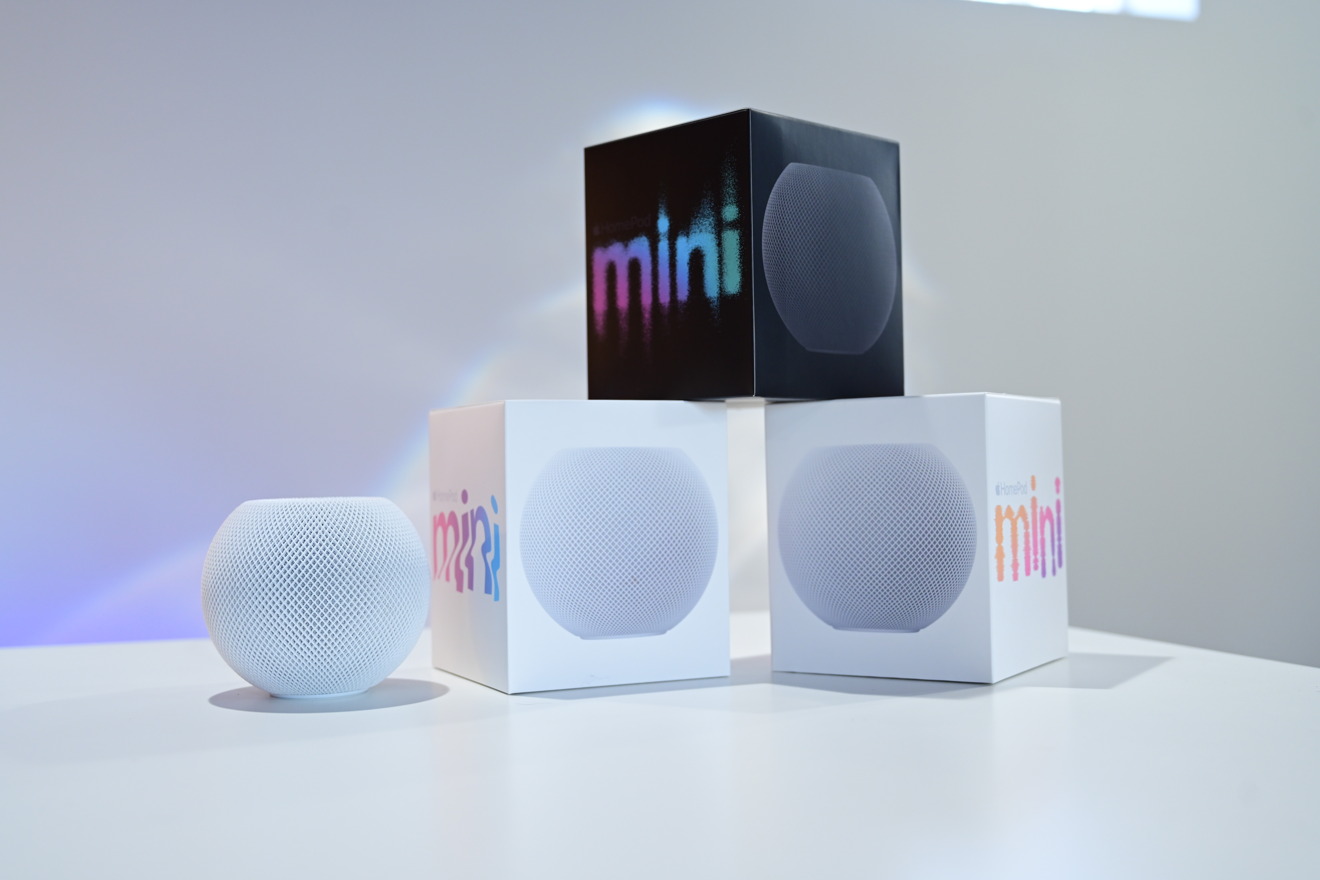 Futuresource’s consumer research amongst smart speaker owners shows that they are reluctant to jump ship to a rival voice ecosystem, but they are not wholly opposed to the idea. So individual consumer preference for each company’s voice ecosystem is likely to play a key role in which device they choose to buy. HomePod remains the only smart speaker supported by Siri, so Apple will regard its pool of over half a billion active iPhone users as its target market, with those who pay for an Apple Music subscription the lowest hanging fruit.

The launch of HomePod Mini has been on the cards for some time. The original HomePod remains largely unchanged since its debut in 2018 when it captured 4 per cent of the global smart speaker market in terms of units. But whilst Apple has subsequently focused its attention on revolutionising the headphones market with AirPods and AirPods Pro (securing $11.7 billion in true wireless headphone retail revenues in 2019 alone as a result) its smart speaker rivals have consistently innovated and so driven growth, leaving Apple in their wake. It is worth noting for comparison, that the size of the total smart speaker market was $4.6 billion last year.

The HomePod Mini will also benefit from the current climate in many countries of the working population spending more time at home. Pandemic-enforced lockdowns have boosted audio content streaming subscribers and led to a strong interest in consumer electronics, notably home entertainment devices such as TVs, but smart home more broadly too. Audio technology is becoming an increasingly important part of our lives. Beyond headphones and smart speakers, soundbars are now also benefiting from this uplift in some markets. Additionally, innovative technologies such as adaptive noise cancellation, and advanced immersive audio formats Dolby Atmos and DTS:X are serving to establish unique listening experiences.

Whilst consumers will welcome the additional choice in the smart speaker market that the HomePod Mini brings, traditional audio brands may not be quite so enthusiastic as they struggle to complete against the tech giants, whose motivation is to seed homes with hardware to promote services and harvest data rather than make profit on the one-off sale of devices. They will have noted that Apple has removed third-party branded speakers from its stores in an effort to enhance the sales of its own smart speakers. The more affordable HomePod Mini will help strengthen Apple’s relationship with its music subscribers and fuel the HomeKit smart home ecosystem and so further drive recurring revenues, meanwhile reinforcing the robust outlook for the Smart Speaker market.