During Anthony Joshua’s last fight, against Andy Ruiz Jr, data showed that more than 30,000 illegal streams were removed from social media platforms – with most coming down before the fight even got going. Those 30,000 streams could have had hundreds of thousands of people watching – fans who then missed the action as streams came down at the crucial moment.

Consumers also need to be aware that when clicking on illegal links criminals can be gaining access to your personal and financial data, which then can be used to set up other fraudulent websites in your name, as well as putting malware on your device. 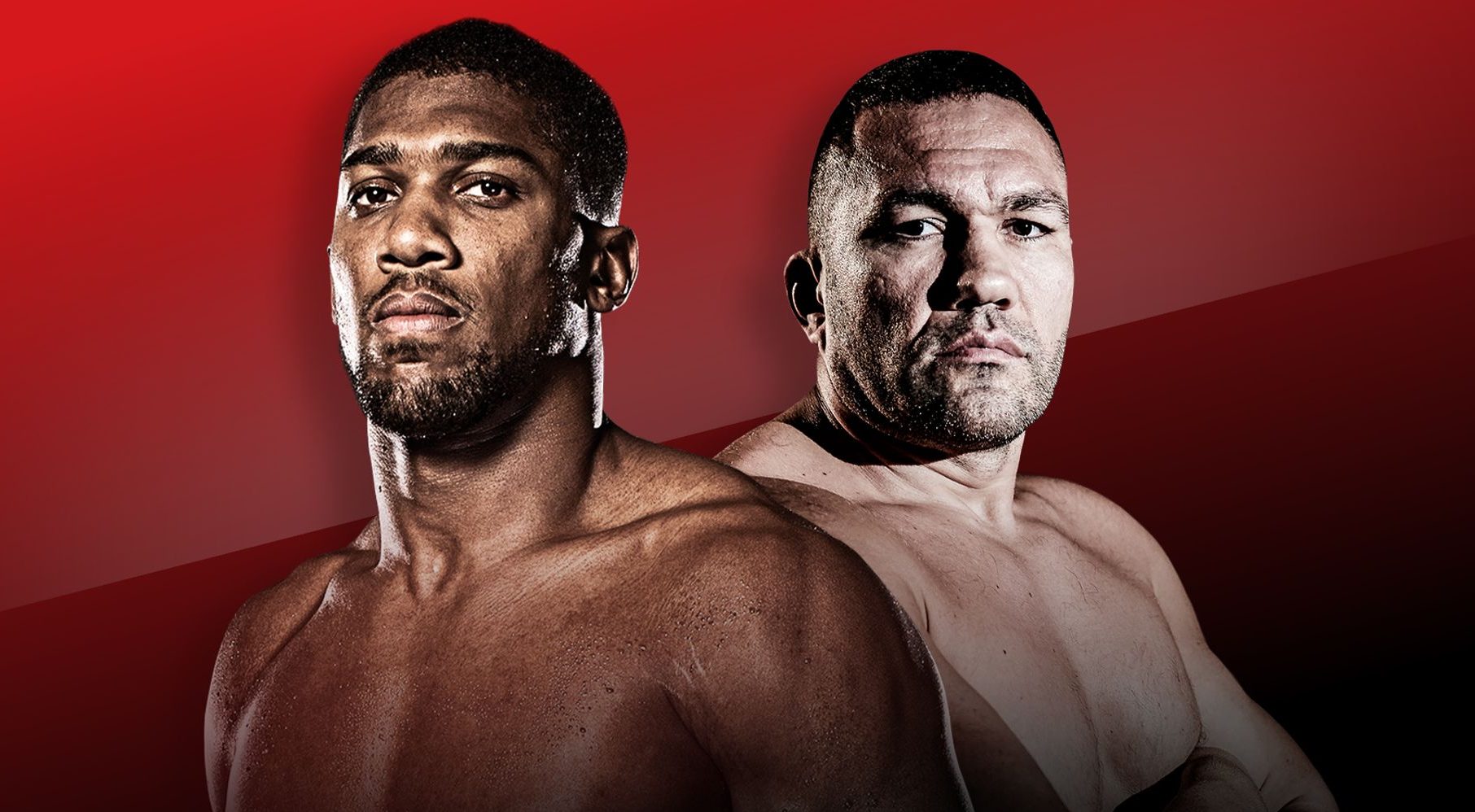 In 2019, three individuals were jailed for 17 years for defrauding a sporting fixture, by providing illegal access to more than 1,000 pubs, clubs, and homes throughout England and Wales.

“Many of us wait years to watch a high-profile boxing fight and this year, with only limited fans allowed in the stadium, more people than ever will be watching from the comfort of their own home,” notes Detective Chief Inspector Nick Court of the City of London Police’s Intellectual Property Crime Unit.

“We are urging fans this year to ask themselves if the risk of watching an illegal link is worth it. Not only is it illegal to stream matches without paying for them, but it’s also unreliable and risky. You never know what malware is in the stream you are using and what damage it is doing to your device. Furthermore, law enforcement agencies and legitimate providers can shut illegal sites down during the match, often at a crucial point, to dissuade people from using these sites in the future.

“By using legitimate providers these risks can easily be avoided. Remember – watch it live, watch it legally and don’t let your eagerness to tune in make you commit a crime.”

“If you are accessing the fight by avoiding the official provider, whether it’s a re-stream on social media, a piracy site, or using a device, box or stick connected to your TV, this is illegal,” states Kieron Sharp CEO of FACT. “Consuming content illegally is a crime which carries a maximum sentence of up to five years’ imprisonment and consequently results in a criminal record.”

“FACT are leading the way in combatting digital piracy and work with PIPCU, industry and partners to crackdown on illegal streaming and to identify and hold to account those responsible. The running of illegal streaming services is a serious crime and by paying for these services consumers are giving their money directly to criminals.”
…..