The Walt Disney Company has detailed next steps in its global streaming expansion at its 2020 Investor Day, with new details on the future of its direct-to-consumer services Disney+, Hulu and ESPN+, a first look at its upcoming international general entertainment content brand, Star, and previews of all-new content.

Bob Chapek, CEO at The Walt Disney Company, and Bob Iger, Executive Chairman and Chairman of the Board, led the virtual event on December 10th, which included presentations from leaders of the company’s content and distribution teams, along with financial updates.

“The tremendous success we’ve achieved across our unique portfolio of streaming services, with more than 137 million subscriptions worldwide, has bolstered our confidence in our acceleration toward a DTC-first business model,” said Chapek. “With our amazing creative teams and our ever-growing collection of the high-quality branded entertainment that consumers want, we believe we are incredibly well positioned to achieve our long-term goals.”

During the presentation, the company announced that, as of December 2nd, its portfolio of direct-to-consumer services has exceeded a total of 137 million global paid subscriptions, including 11.5 million ESPN+ subscribers, 38.8 million Hulu subscribers, and an impressive 86.8 million Disney+ subscribers since its launch in November 2019.

After greatly exceeding expectations, The Walt Disney Company shared guidance that it now expects its streaming services to hit 300-350 million total subscriptions by fiscal 2024, driven primarily by a significant increase in content output. Disney+ alone is targeting to release more than 100 titles per year.

Beginning March 26th 2021, Disney+ will be priced in the US at $7.99 per month or $79.99 per year, while the Disney Bundle with Disney+, Hulu, and ESPN+ will be priced at $13.99 per month. A new agreement with Comcast was also announced, that will bring Disney+ and ESPN+ experiences to Comcast X1 set-top boxes and Flex platforms in the first quarter of 2021, joining Hulu which became available on these platforms in Spring 2020. Additionally, Hulu customers will also be able to subscribe to ESPN+ within the Hulu user interface and access the ESPN+ lineup of sports programming there beginning in early 2021.

Building on the successful launch of Disney+ Hotstar in India and Indonesia, Disney shared new details for its international general entertainment content brand, Star, which will be included as part of Disney+ in select international markets, and launch as a separate streaming service in Latin America as Star+. The Star brand will serve as home to thousands of hours of television and movies from Disney’s creative studios, including Disney Television Studios, FX, 20th Century Studios, 20th Television, and more, enhanced by the addition of local programming from the regions where available.

Star will launch in Europe and several other international markets on February 23rd 2021 as a fully integrated part of Disney+, with its own branded tile and a new collection of renowned general entertainment series, movies, documentaries and more that will double the content catalogue available to Disney+ subscribers. Disney+ will be updated globally to offer enhanced parental controls enabling the family-friendly experience parents expect, including the ability to set limits on access to content for specific profiles based on content ratings and the ability to add a PIN to lock profiles with access to mature content. In Europe, the service will be priced at €8.99 per month or €89.99 per year, with a similar pricing adjustment in the other Star launch markets, including Australia, New Zealand, and Canada.

The streaming service will continue its global rollout, now with Star, in new markets beginning with Singapore on February 23rd 2021, followed by Eastern Europe, Hong Kong, Japan, and South Korea later in 2021.

In Latin America, to take advantage of the region’s portfolio of live sporting events, the company will launch Star+ as a standalone streaming service. Star+ brings together an unrivaled Star content collection, local original productions, and an array of live sports from ESPN, including top soccer leagues, grand slam tennis, and more. Star+ will launch in June 2021 as a stand-alone service for ~$7.50 per month (or the local equivalent), or as part of a bundle with Disney+ for ~$9 per month (or the local equivalent).

The new Star Wars shows will include Andor, starring Diego Luna as the character he played in 2016’s Rogue One movie, and another starring Ahsoka, the Clone Wars character that recently appeared in The Mandalorian played by Rosario Dawson. Hayden Christenson is also set to reprise his role as Darth Vader in the previously announced Obi-Wan Kenobi series.

Further Star Wars titles include Rangers of the New Republic, Lando (starring Donald Glover), The Acolyte and The Bad Batch, whilst The Mandalorian season three is also under way, and will launch at the end of next year. 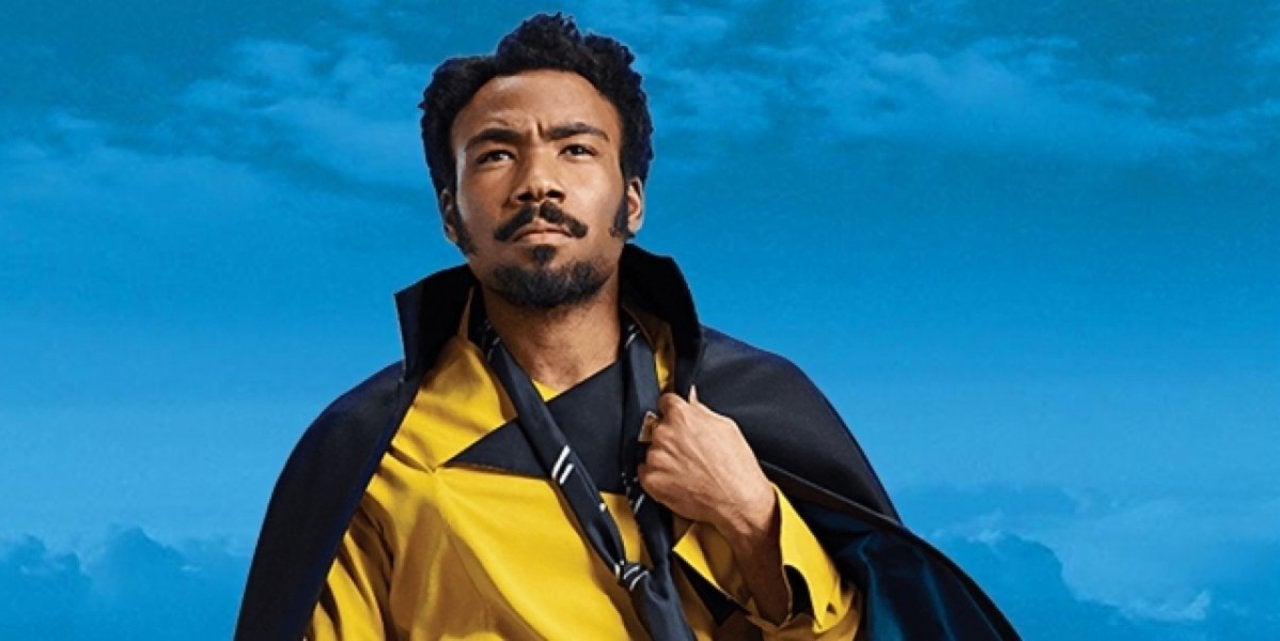 Disney also announced four new Disney+ TV series and one TV special from Marvel, joining the likes of WandaVision, The Falcon and The Winter Soldier and Loki. The new shows include Secret Invasion and Armor Wars, which will retell Marvel Comics events of the same names starring Samuel L. Jackson and Don Cheadle, respectively; Ironheart, a series following Riri Williams, a young teen who reverse engineers Tony Stark’s armor and uses it to become her local superhero; and I Am Groot, a Guardians of the Galaxy spin-off series of Baby Groot shorts. Finally, James Gunn’s The Guardians of the Galaxy Holiday Special will be filmed during the production of Guardians of the Galaxy Volume 3.

In addition, it was announced that Walt Disney Animation Studios’ Raya and the Last Dragon will be available on Disney+ with Premier Access (akin to Mulan) in most Disney+ markets, at the same time as it is released in cinemas, on March 5th 2021. Internationally, many upcoming original titles from Disney Television Studios, FX and 20th Century Studios will also premiere on Disney+ as Star Originals.

The company also said that its upcoming films Peter Pan & Wendy and Tom Hanks’ Pinocchio would be launched directly on to Disney+, skipping theatres. An Enchanted sequel, titled Disenchanted and once again starring Amy Adams, will premiere on Disney+. Meanwhile, Marvel’s Black Widow is currently still slated for a cinema release.

“This incredible slate of new original content reflects our continuing commitment to harness the resources and immense creativity across our company to bring audiences extraordinary entertainment experiences unlike anything else in the market,” Iger said. “We’re proud that the unparalleled quality of our storytelling from our iconic brands remains evident across all distribution platforms, from movie theaters to our direct-to-consumer services.”