Premier Sports has announced the Copa del Rey will be broadcast live and exclusively on a year two deal beginning this December including the 2020 Copa del Rey final on April 4th 2021 between Real Sociedad and Athletic Club.

There are 116 teams currently remaining in the competition, with two live games from the first round beginning on December 15th. CD Marchamalo host La Liga side Huesca with kick off at 6pm live on FreeSports while on December 16th, fourth tier Anaitasuna welcome Getafe to Campo Txerloia. 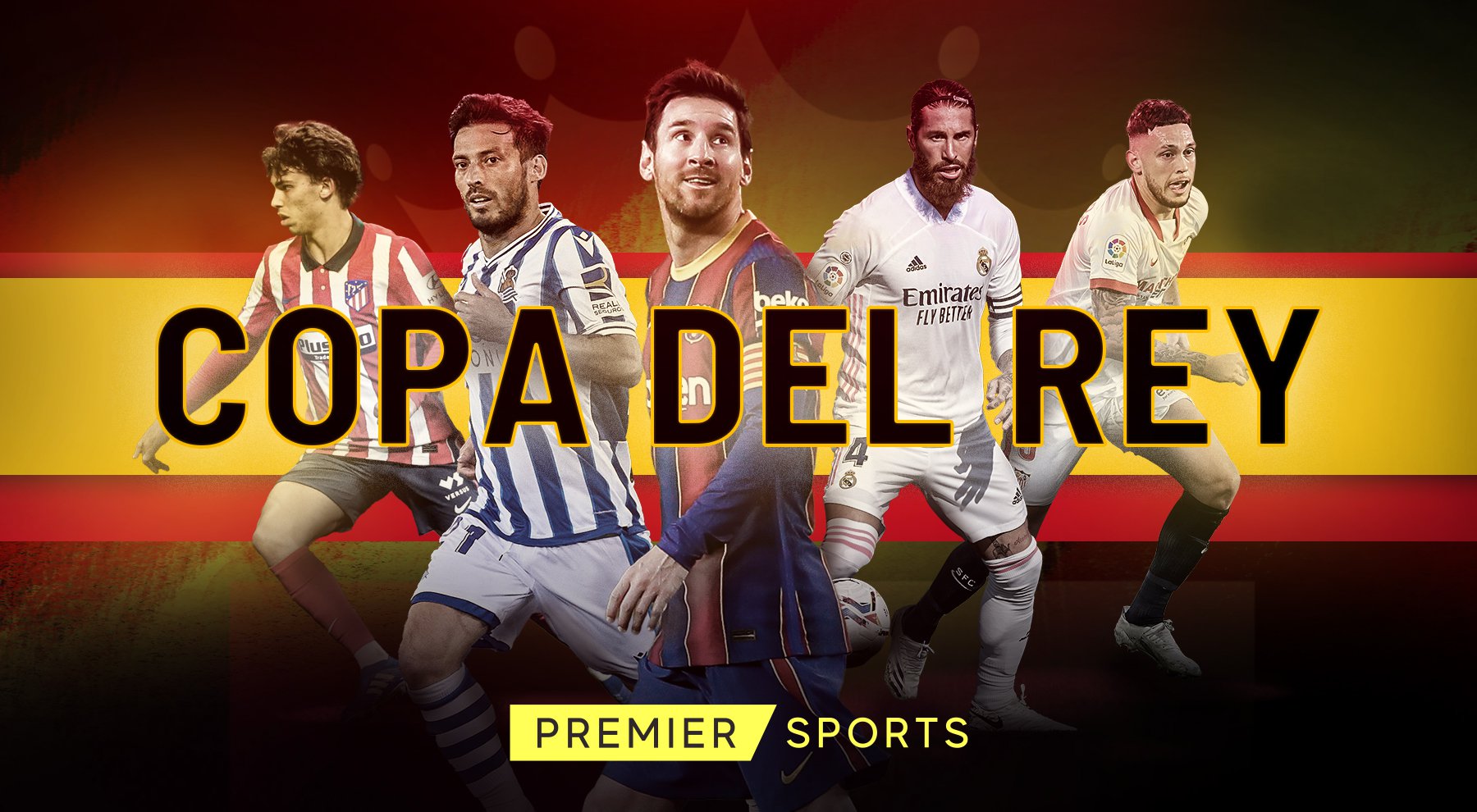 The Round of 32 will see four new entries enter the competition having participated in the Supercopa de España – Real Madrid, Barcelona, Athletic Bilbao and Real Sociedad.

The current holders are Valencia having beaten Barcelona 2-1 in the 2018-2019 Copa del Rey final while the 2019-2020 Copa del Rey competition is still to be determined due to the outbreak of Covid-19 but will be broadcast live and exclusive on Premier Sports.

Richard Webb, COO of Premier Sports, commented: “We are thrilled to be announcing the Copa del Rey on Premier Sports adding more fantastic value for our customers and Spanish football fans in the UK and Ireland. The Copa del Rey is a truly unique competition and we are delighted to be partnering with the Spanish Football Federation to broadcast the prestigious tournament.”

RFEF Competitions Director, Alfredo Olivares. said: “It is a true honour for the RFEF to reach this agreement with Premier Sports. UK will be able to enjoy a unique, very special competition. A turn of all against all to a single party. The new Copa del Rey offers a new format and guarantees strong emotions. We are, without a doubt, before the most exciting competition that Spanish football can offer and we are delighted that our fans in the UK can follow it through Premier Sports”.