With BritBox, its joint venture SVoD service with ITV successfully established as a source of drama and entertainment for North American viewers, BBC Studios, the Corporation’s commercial arm  – is set to launch a new, ad-free subscription streaming channel, BBC SELECT, in early 2021 on Amazon Prime Video Channels and the Apple TV app.

BBC SELECT will offer what it says is a rich range of programmes from the UK covering three main topics – culture, politics, and ideas. These are aimed at inspiring fresh perspectives from diverse voices with a candid, unbiased, and sometimes playful lens. A significant portion of the programmes are exclusive premieres for audiences in the US and Canada. “An antidote to the predictable, BBC SELECT will be the definitive streaming channel for independent thinkers,” it claims. 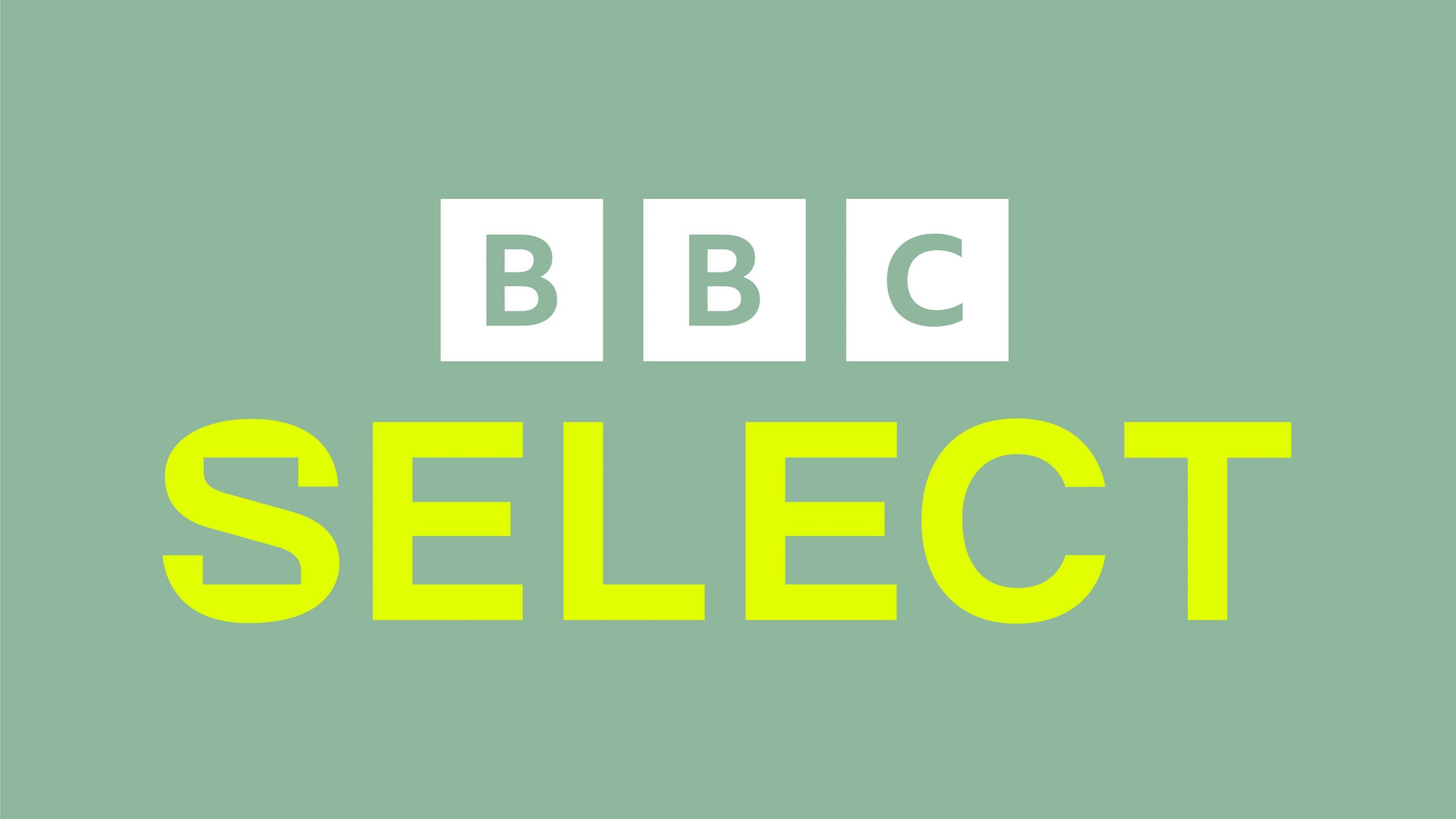 BBC SELECT will feature a range of British talent and shows including Turner Prize-winning artist Grayson Perry and his programmes on class, masculinity, and identity, including his latest, Grayson Perry: Big American Road Trip; author and documentarian of social issues Stacey Dooley and her series Brainwashing Stacey; historian Professor Sir Simon Schama with his new series The Romantic Revolution; and film maker Louis Theroux and a large collection of his work, including Selling Sex, Surviving America’s Most Hated Family, and Talking to Anorexia.

“For nearly a century, the BBC has been synonymous with extraordinary television programs – full stop,” asserted Rebecca Glashow, President, BBC Studios – Americas. “Name any genre, the BBC is best in class at identifying talent and providing them a platform for expression. As we shift our business focus to engaging our fans direct, the digital space offers us the opportunity to bring audiences a portfolio of shows that bring new ideas and perspectives into the conversation.  Our research has shown that audiences are looking for an alternative to what is already out there.  BBC SELECT is it.”

“BBC SELECT is for those who crave knowledge, new perspectives, and programs that are not your standard fare,” added Louise la Grange, General Manager & Launch Director. “BBC SELECT will combine a rich line up of never-before-seen shows in the US and Canada with a prized portfolio of thought-provoking, eye-opening programmes that provide context and colour to the world we all share – all in one place.”

Claiming to be a powerful addition to the existing streaming channels on offer, BBC SELECT will announce additional details including content line up, the full slate of launch platforms, special features, and price at launch.

The BBC SELECT brand echoes back to the early 1990s, when the Corporation ran an overnight television service of that name intended for specialist audiences, such as businessmen, lawyers, nurses and teachers, during the hours when BBC1 or BBC2 had closed down, usually between 2am and 6am. It was funded by a subscription, and most programming was scrambled.