BT Sport has renewed its exclusive rights to broadcast the Vanarama National League for a further three years, until the end of season 2023/24.

BT Sport has been broadcasting live and exclusive coverage of English football’s fifth tier since 2013. The new deal will see more matches broadcast live each week, in a regular Saturday slot. 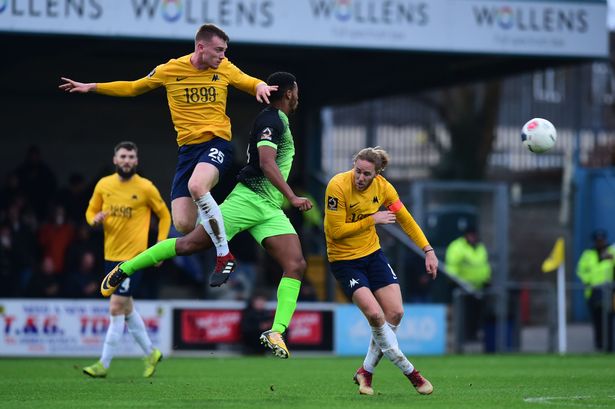 BT Sport’s coverage, led by presenter Matt Smith, follows the regular season championship race plus the end-of-season play-offs through which one team gains a second promotion place into the English Football League.

Simon Green, head of BT Sport, said: “Over the past few years we’ve developed an innovative relationship with the league, including world-first 5G-enabled remote broadcasts and training local students who help create BT Sport’s National League highlights shows. The National League remain a valued partner to BT, particularly during the pandemic, in staging last season’s play-off matches and the 2020-21 season.”

Brian Barwick, chairman of the National League, added: “”We are delighted to continue our partnership with BT Sport. Their coverage of the Vanarama National League has been simply outstanding. Informed and comprehensive, our League has been broadcast in a highly polished and professional fashion. A lot of hard work over the last past seven years has produced some exceptional television. The new three-year contract will take us into over a decade of coverage by BT Sport. This speaks volumes for the confidence we have in how our matches have been brought to an established and growing audience”.