Formula 1 racing is in “active talks” with Amazon regarding streaming Grand Prix on Prime Video as it scopes a digital future beyond TV broadcasting.

Chase Carey, F1’s outgoing chief executive, told the Financial Times that he had held “substantive discussions […] with all the global digital platforms.” F1 is targeting younger fans who are increasingly switching to watching sport online rather than via traditional broadcast networks.

Amazon is building a sport portfolio that began with tennis and has now secured rights to stream NFL in the US as well as Premier League in the UK, and is also looking to secure marquee cricket matches in India.

F1 could also use some lucrative rights deals. The group incurred operating losses of $363 million in the first nine months of the year, because of lower fees from promoters as races were cancelled due to the pandemic. 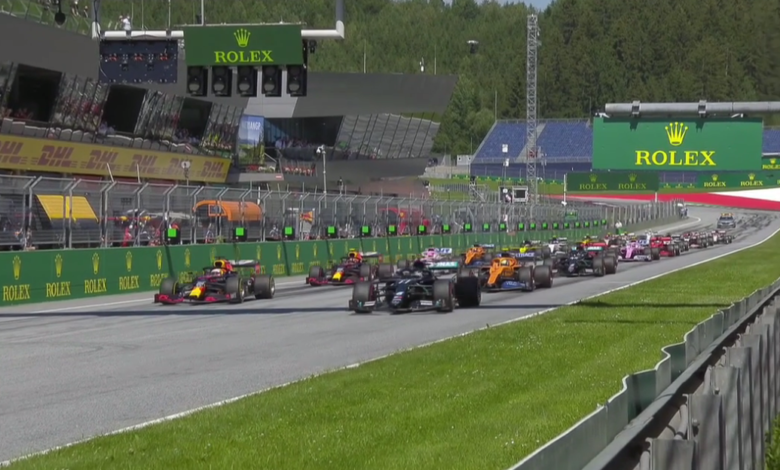 Liberty Media, the US group that acquired the sport for $8 billion four years ago, was forced to inject $1.4 billion of cash into F1 in April, and it also furloughed half its workforce and agreed salary cuts with executives to weather the pandemic storm.

However, F1 has been struggling to achieve higher rights prices as the sport has lacked exciting competition for some years. The biggest current broadcast deal with Comcast-owned Sky in the UK is worth $250 million a year until 2024. Broadcast deals represent about a third of overall F1 revenues.