UEFA has launched Outraged, a new football documentary that gives stars from both the men’s and women’s game the chance to share their personal views on racism, sexism and homophobia.

The UEFA–produced documentary is available to watch for free on UEFA.tv. 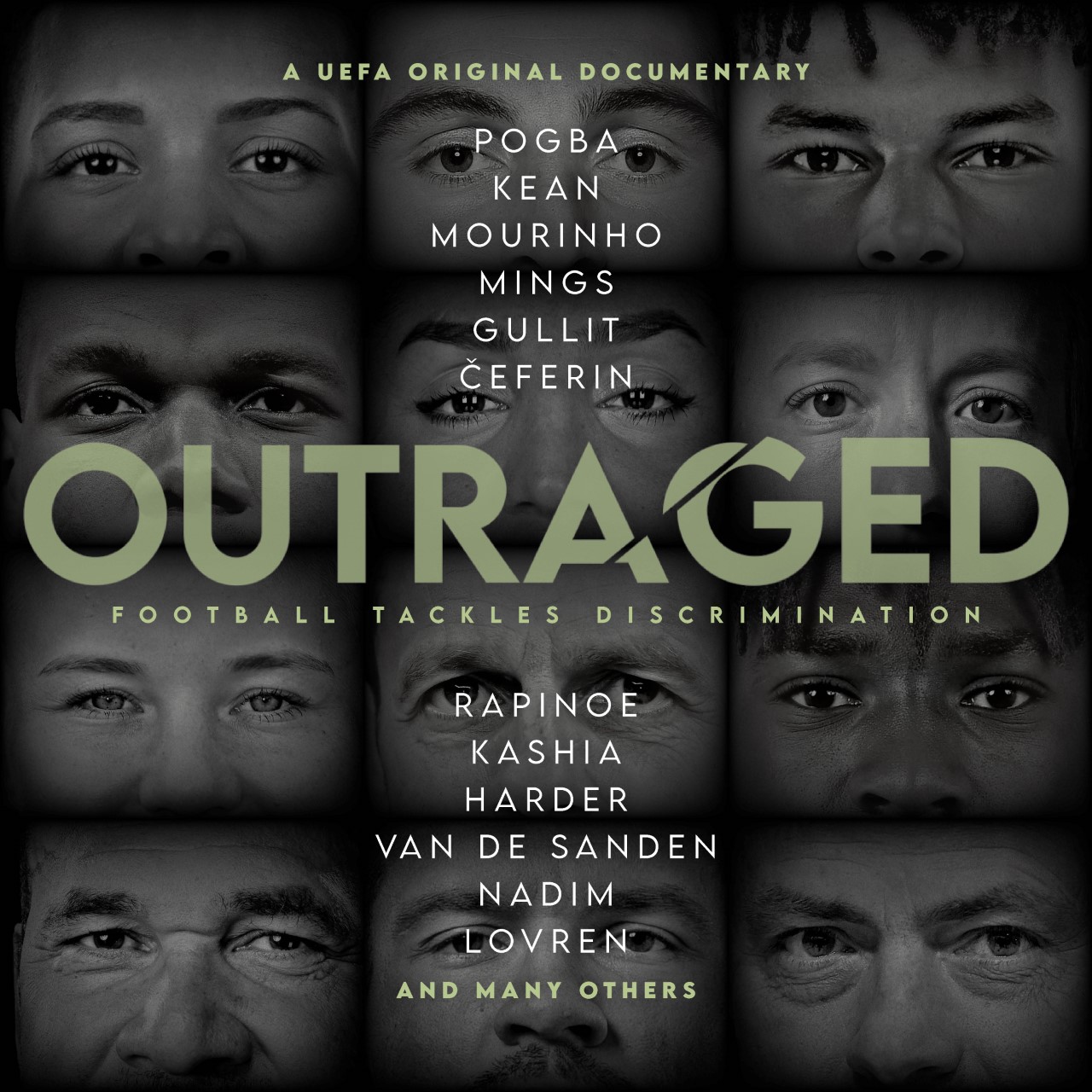 Pernille Harder and Lucy Bronze, and Rapinoe, together with trailblazing referee Stéphanie Frappart, each explain how they have fought, and are still fighting sexism and discrimination to reach the pinnacle of women’s football.

Spurs manager José Mourinho and Dutch legend Ruud Gullit also feature in the film, which takes viewers on a journey across Europe and North America, exploring the complexities of discrimination in the global game, whether based on ethnicity, gender, religion, sexual orientation or refugee backgrounds.

“It’s very important that (players) speak out. They are the ones who suffer discrimination,” commented UEFA president Aleksander Čeferin in an interview filmed for Outraged, “We have to speak to the (players) who are on the pitch and who feel discrimination first-hand.”