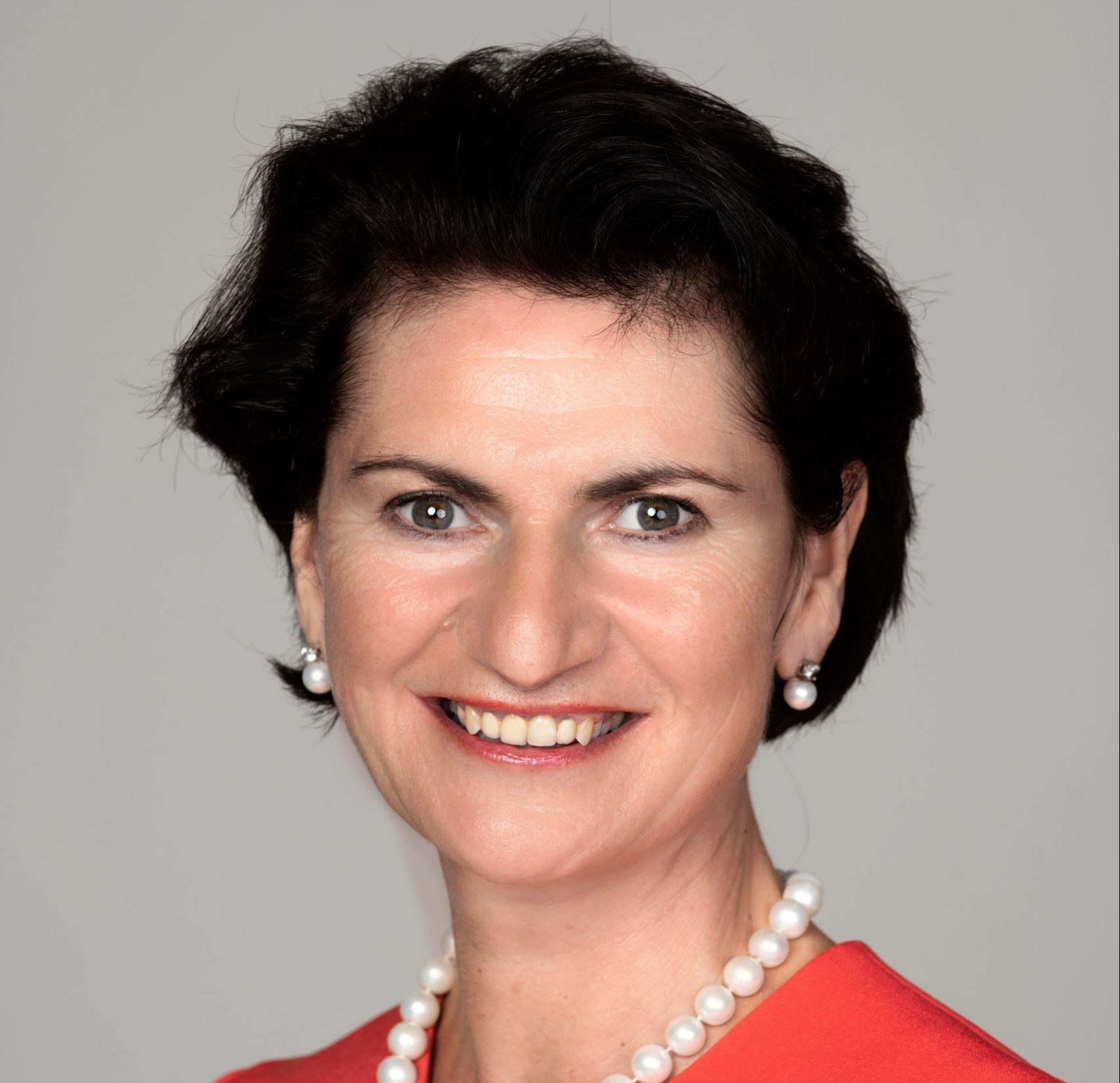 The UK Secretary of State for Digital, Culture, Media & Sport has confirmed the appointment of Maggie Carver CBE as the Interim Chair of broadcast and comms regulator Ofcom from January 1st 2021 to June 30th 2021. The move follows the departure of previous Chairman Lord Burns at the end of 2020.

Carver will chair Ofcom’s Board while the Department for Digital, Culture, Media and Sport finalises the appointment of a permanent Chair. Rumours emerged in September 2020 that Prime Minister Boris Johnson’s Conservative administration was seeking to offer the role to so-called ‘cronies’.

Carver is currently Deputy Chair of Ofcom, a post she has held since she joined the Ofcom Board in September 2018. She is also Chair of the Racecourse Association and a Director of the British Horseracing Authority. She has extensive experience as a non-executive director, having served on the boards of 18 companies, public, private and not-for-profit.

These include chairing news and programme provider ITN, multiplex operator SDN, and the British Board of Film Classification, as well as being a director on the boards of Channel 5 Television, RDF Media plc, Satellite Information Services, armed forces broadcaster BFBS, and British Waterways. Carver’s executive career was in investment banking, television production, broadcasting and retail.