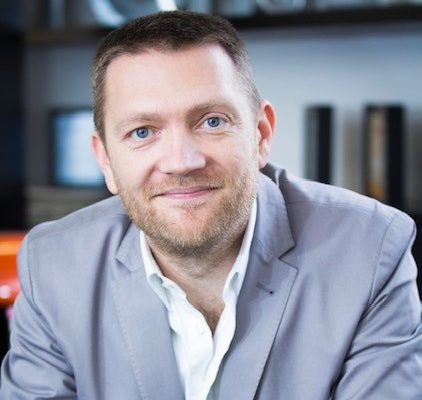 Sky has appointed Tim Pearson as the new Managing Director of Sky Media UK, replacing John Litster who is stepping down from the role after eight years, and following a 25-year career with Sky.

Litster will remain at Sky until the end of 2021, working with Patrick Béhar and further building Sky’s pan-European agency relationships.

Béhar said: “During two decades of monumental change in advertising, John and Duncan have been fundamental to Sky Media’s success. John has driven the evolution of Sky Media, encouraging innovation and developing the business into the best performing advertising sales house in the UK, as well as overseeing the launch and growth of industry-leading products such as AdSmart, OneCampaign and CFlight. I wish both John and Duncan the very best for the future and I am excited to be appointing successors with the reams of talent, skill, experience and diversity that Tim and Ruth bring to the business”.

Pearson added: “To take on the role of MD at Sky Media is a huge honour. With the organisation in a position of real strength, the potential to bring new, exciting and effective ways of connecting and converting audiences is immense. It’s been an incredible journey with Omnicom and I’m very proud of everything that we achieved and forever grateful for the enduring friendships I have made along the way.”

John Litster said: “I have loved my time at Sky. I have spent 25 years in the best of media businesses, working with great clients and colleagues a lot of whom have become great friends. It has been a pleasure and privilege to have the best job in town, and I look back with pride at what the Sky Media team have achieved knowing they are in very good hands in Tim going forward.”

Ruth Cartwright said: “I have long admired Sky as a business, having worked and collaborated with Sky’s talented teams for many years. I am really excited to be joining a team and business that is as future facing and as innovative as Sky. I’d like to thank Dentsu, my team and colleagues for their support and friendship over the last 4 years.”

Sky Media represents all of Sky’s channels and also sells on behalf of a range of major broadcasters and channels including Channel 5, Viacom, Discovery Networks and most recently, BT Sport.