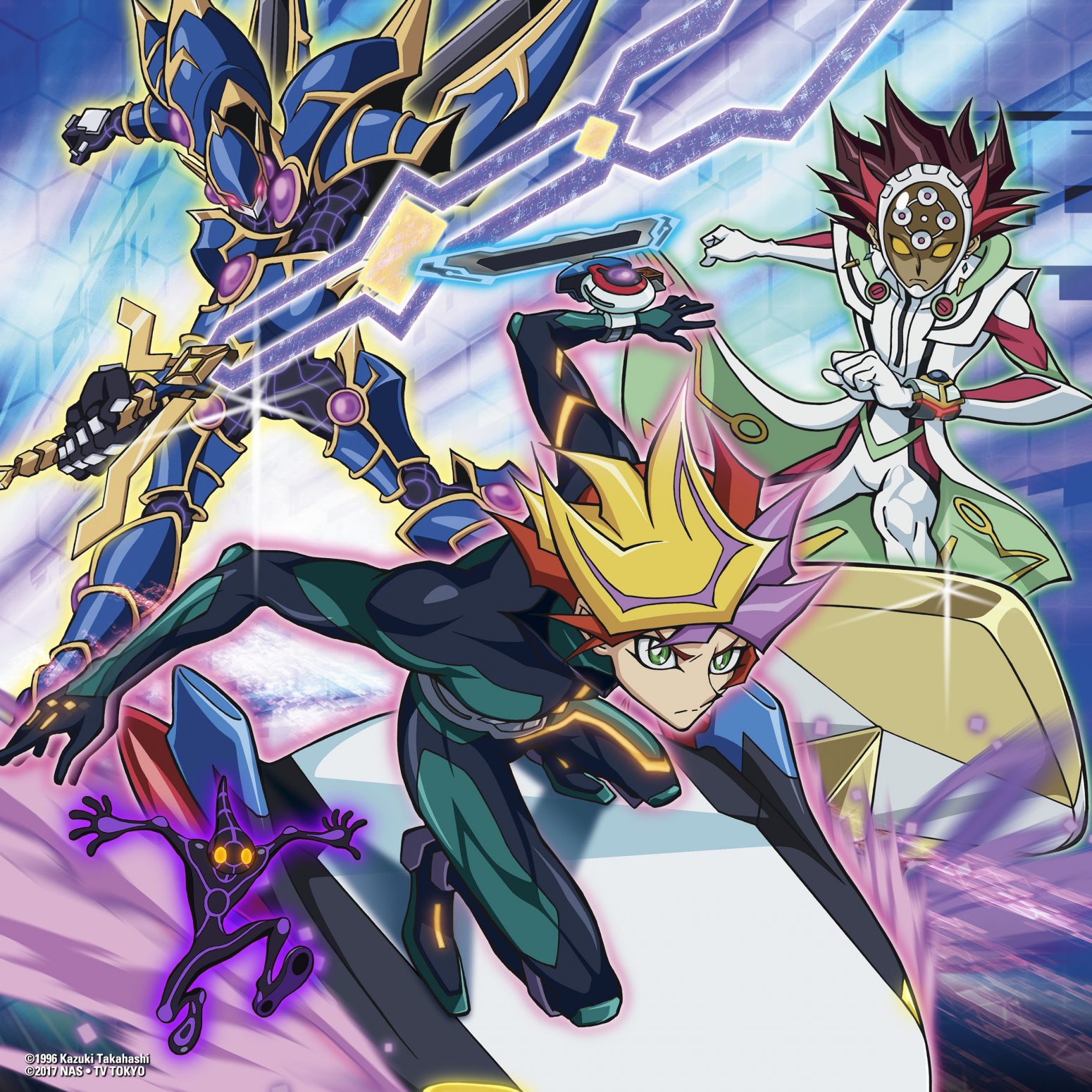 Konami Cross Media has secured new streaming agreements for its flagship anime property Yu-Gi-Oh! in the UK, as well as in Australia and New Zealand.

In the UK, Sky Kids is the first platform to exhibit the new HD formatted versions of the Yu-Gi-Oh! Duel Monsters show. With over 230 episodes, it is the story of Yugi and his best friends Joey, Tristan and Téa, who all play card-battling game Duel Monsters, in which players put different mystical creatures against one another in strategic duels.

“Yu-Gi-Oh! is pure adventure, fantasy and science fiction and we are confident our audience will be delighted to share in the ‘Duels’, especially as they will be among the first to see the new HD version of Yu-Gi-Oh! Duel Monsters,” said Lisa MacKintosh, Acquisition Executive at Sky Kids.

Additionally, AnimeLab, a streaming platforms for anime in Australia and New Zealand, managed by Madman Entertainment, has added Yu-Gi-Oh! Duel Monsters Seasons 1 – 5.  AnimeLab, which offers a basic free and a premium subscription service, has amassed more than 1 million users since it launched more than six years ago.

“AnimeLab is the ultimate destination and online streaming solution for anime fans Down Under,” commented Dean Prenc of Madman.  “We are excited to expand our offerings with the Yu-Gi-Oh! franchise.”