Conor McGregor returns to the Octagon for the first time in over a year on January 23rd to take on No.2 ranked lightweight, Dustin Poirier. The event will air live from Fight Island exclusively on BT Sport Box Office in the UK.

McGregor and Poirier previously fought at UFC 178 in 2014 at the MGM Grand. On the night, the Irishman recorded a resounding first round TKO victory, making him a household name. However, much has changed since the first bout with Poirier and McGregor will face a completely different fighter to the one he fought seven years ago. The fight is set to be an exciting prospect, with Poirier looking for revenge, and McGregor desperate to remind the world how devastating he can be as a fighter. 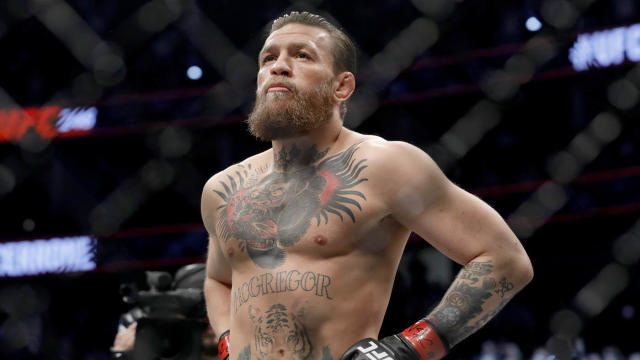 The full week of UFC on BT Sport includes:

Fans will be able to watch the main card of UFC 257 exclusively live on BT Sport Box Office with coverage of the prelims available on BT Sport 1 from 1am.