Disney+ had one of its highest profile debuts to date this past weekend as its first Marvel Studios scripted TV series, WandaVision, premiered on the streaming service.

The show was a big draw among younger households, especially with people aged 35-44, as that age group over-indexed by +6 per cent when compared to the US overall. 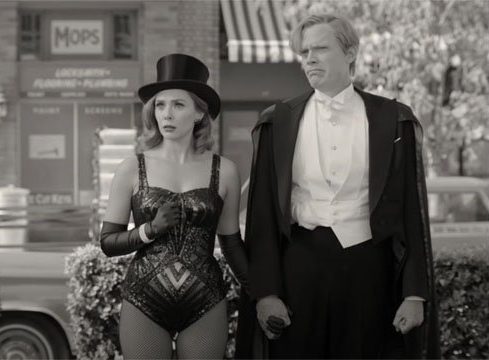 WandaVision takes characters from the Marvel Avengers movies – some of the biggest box office hits of all time – so clearly there was a built-in audience.

For comparison, Disney+’s other big IP show, Star Wars spin-off The Mandalorian, drew 1.04 million US homes for its season 2 premiere on October 30th.