Crunchyroll, the anime streaming service, has revealed that Black Clover was its most viewed title in 2020. It was the most viewed show in 87 countries and territories.

The data comes from users in over 200 countries and territories and represents the most unique viewers of a given simulcast anime during 2020 from Crunchyroll’s 3 million+ subscribers. 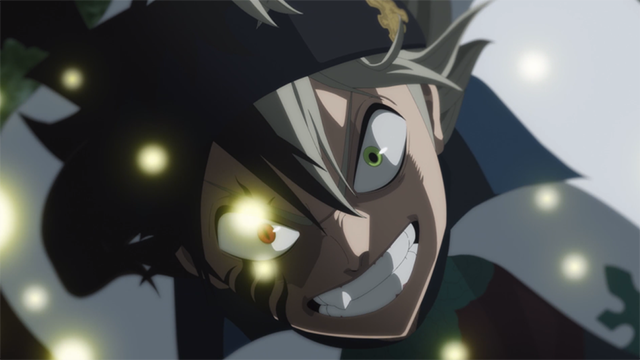 The most popular title in the UK in 2020 was season 4 of My Hero Academia.

Crunchyroll was acquired by Sony in December 2020.