Crunchyroll, the anime streaming service, has added Mobile Suit Gundam, the first series within the iconic Gundam franchise, to its library of more than 1,000 titles and 30,000 episodes.

All 42 episodes of the godfather of the mecha genre will be available on Crunchyroll effective immediately, in both English dub and subtitles.

The subtitled series will also be coming soon to Crunchyroll’s international regions in French, German, Spanish and Portuguese. 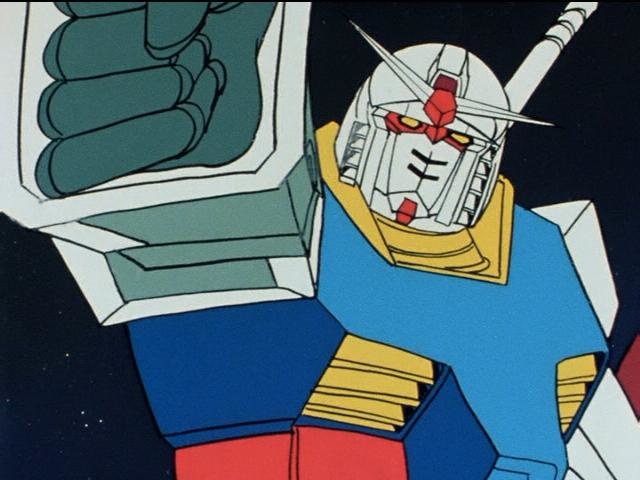 Mobile Suit Gundam was created by Yoshiyuki Tomino and premiered in 1979. It has since become a global phenomenon as a Top 15 media franchise, grossing more than $20 billion in total retail sales.