A number of big brands, including Coke, Hyundai, Budweiser and Pepsi, will not advertise their products during this year’s Super Bowl.

Ad firms say the pandemic has made finding the right message difficult – a problem also further stoked by ongoing racial and political upheaval. Other firms are struggling with financial hits caused by the virus, which has significantly cut spending.

The event is the most-watched TV broadcast in the US each year –  drawing more than 100 million viewers in 2020 – usually making it the most valuable ad-space on the planet.

Budweiser’s parent company, Anheuser-Busch, said it planned to reallocate the money it would have spent on a 30-second Budweiser spot during the game to support an Ad Council campaign promoting coronavirus vaccination, reports the BBC. It is the first time the beer brand will not make a Super Bowl ad appearance in 37 years. 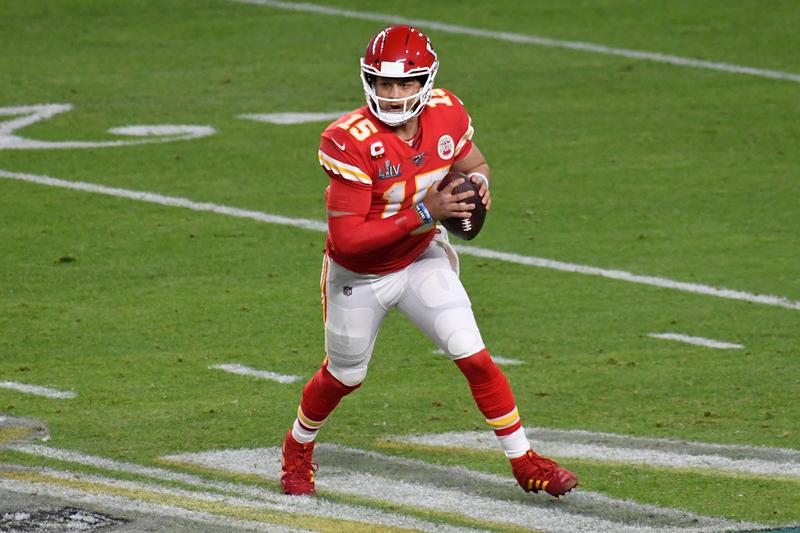 This year’s Super Bowl will take place on February 7th and sees the Tampa Bay Buccaneers take on the Kansas City Chiefs at the Raymond James Stadium in Tampa, Florida. Despite the ongoing pandemic, some 22,500 fans are expected to be in attendance –around 33 per cent of the stadium’s capacity.

Meanwhile, a survey from AdColony shows that US viewers want Super Bowl ads to give them some much needed comic relief this year with 81 per cent wanting to see humorous ads; 36 per cent are most interested in heartwarming ads, whilst just 11 per cent want to see political or social ads.

Additionally, 12 per cent more people plan to watch the game on Connected TVs this year compared to 2020.