Global rights holder Star Sports, owned by Disney, is in advanced talks with several UK broadcasters for the rights to England’s four-match Test series in India which begins on February 5th.

Channel 4 are among the front-runners to acquire the rights, which would see Test cricket return to free-to-air television for the first time in some 16 years, but Sky and BT Sport are also in the running. The sharing of rights between multiple broadcasters is also a possibility. 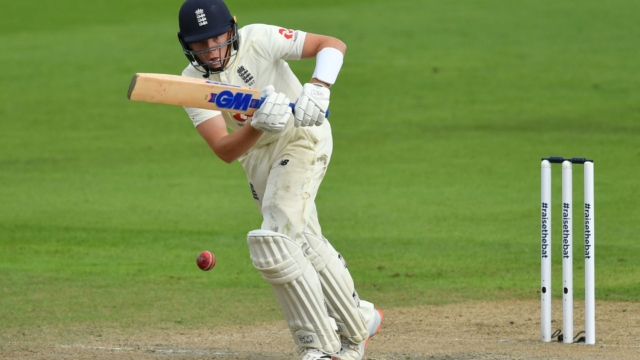 It had previously been rumoured that Star would opt to show the four-match series on their Hotstar streaming platform. But the BCCI, Indian cricket’s governing body, are reportedly insisting that the rights holder fulfil a contractual obligation to make it available on a linear UK channel.

With a potential large TV audience for the Test as a result of the UK being back in lockdown, Star are confident their £20 million asking price will be met.