On January 29th, The Little Things debuted on US streaming service HBO Max as the first Warner Bros movie to hit the service directly in 2021, coinciding with its theatrical release.

According to data from Samba TV, 1.4 million US households streamed the movie, starring Denzel Washington, on its opening weekend, Viewership peaked January 30th (678,000 US homes) and remained high through Janaury 31st, with 525,000 viewing homes. Meanwhile, the movie made $4.8 million at the box office, per data from The Numbers. 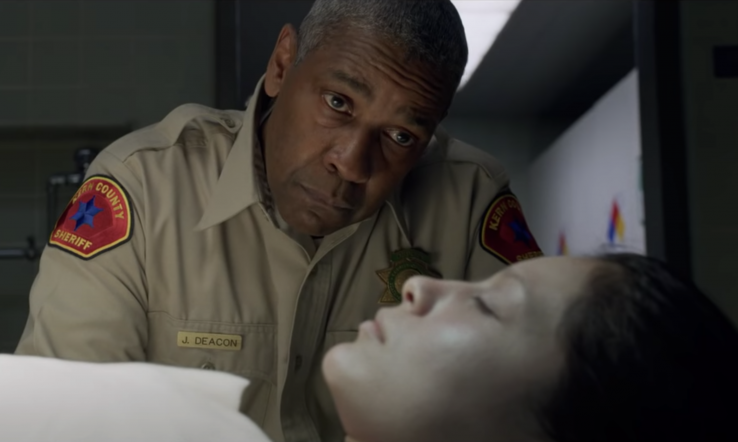 The audience that took in Wonder Woman 1984 over Christmas weekend looked different from those that watched The Little Things. Households making $100,000 or more over-indexed for Wonder Woman 1984 when compared to the US overall, as did households with people aged 25-54, Hispanic homes (+17 per cent), and Asian homes (+14 per cent).