The Terror and more Toast for BBC

The BBC has acquired season one of The Terror from AMC Studios International.

The series is inspired by true events and is a fictionalised account of Captain Sir John Franklin’s lost expedition to the Arctic. It follows the Royal Navy’s perilous voyage into unchartered territory as the crew attempts to discover the Northwest Passage. Faced with treacherous conditions, limited resources, dwindling hope and fear of the unknown, the crew is pushed to the brink of extinction.

All 10 episodes will air on BBC Two as well as on iPlayer soon.

Sue Deeks, Head of BBC Programme Acquisitions, says: “The Terror is an atmospheric, character-driven drama, full of menace and foreboding, which will thrill and chill BBC viewers all the way to its icy denouement.” 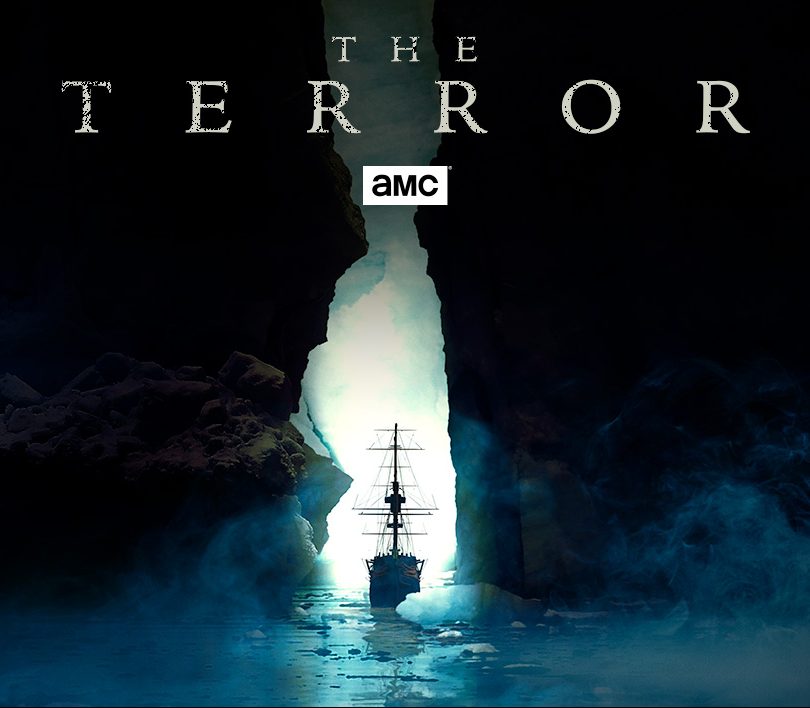 Additionally, the BBC hs confirmed that Matt Berry will reprise his role of Steven Toast as he moves to Hollywood and attempts to become a movie star in a new six-part series, Toast Of Tinseltown, coming soon to BBC One and BBC iPlayer.

Written and created by Arthur Mathews and Berry and produced by Objective Fiction in association with wiip, Toast Of Tinseltown (working title) will feature a mix of new and returning cast members and is set to be filmed later this year.

Berry commented: “I couldn’t be more thrilled to not only be working with Arthur and the rest of the Toast family again, but to also be taking the show to the BBC which I know Toast himself would very much approve.”