Sky has announced the eight-episode limited series The Flight Attendant will air from March 19th on Sky One and NOW TV.

The series tells the story of a flight attendant (series star and executive producer Kaley Cuoco) who wakes up in the wrong hotel, in the wrong bed, with a dead man – and no idea what happened. The comedic thriller is based on the novel of the same name by New York Times bestselling author Chris Bohjalian.

The Flight Attendant debuted on HBO Max in the US late last year and was a critical and commercial success. A second season has already been ordered. 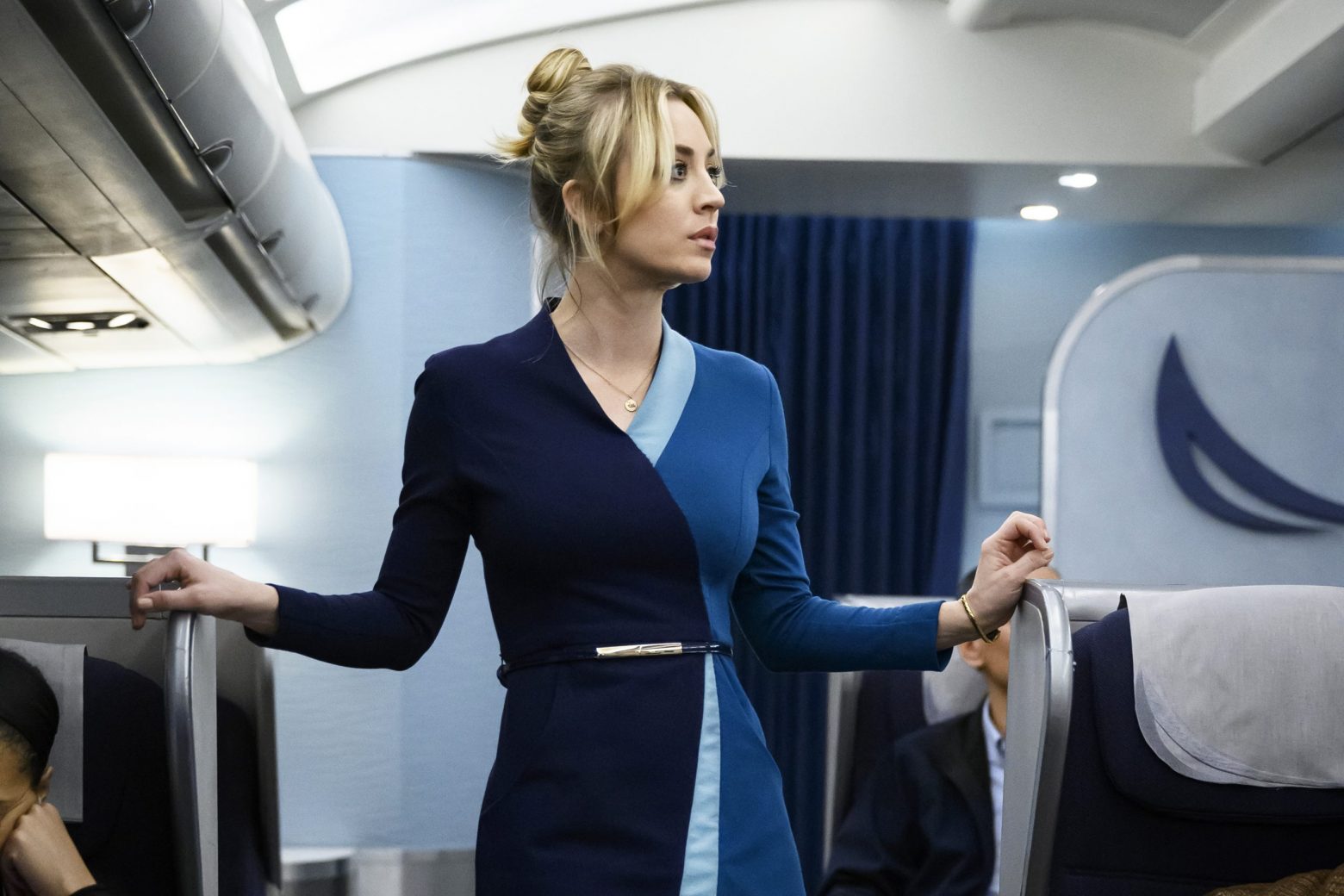