WWE and TV3 Group, the Baltics media group, have announced a new multi-year agreement that will make WWE’s weekly flagship programming available live for the first time in Estonia, Latvia and Lithuania via TV3 Sport channels, as well as on-demand via the next generation TV service, Go3.

Beginning February 23rd, TV3 Sport will exclusively air Raw every Tuesday, SmackDown every Saturday and NXT every Thursday. The weekly programming will be broadcast live 52 weeks a year. 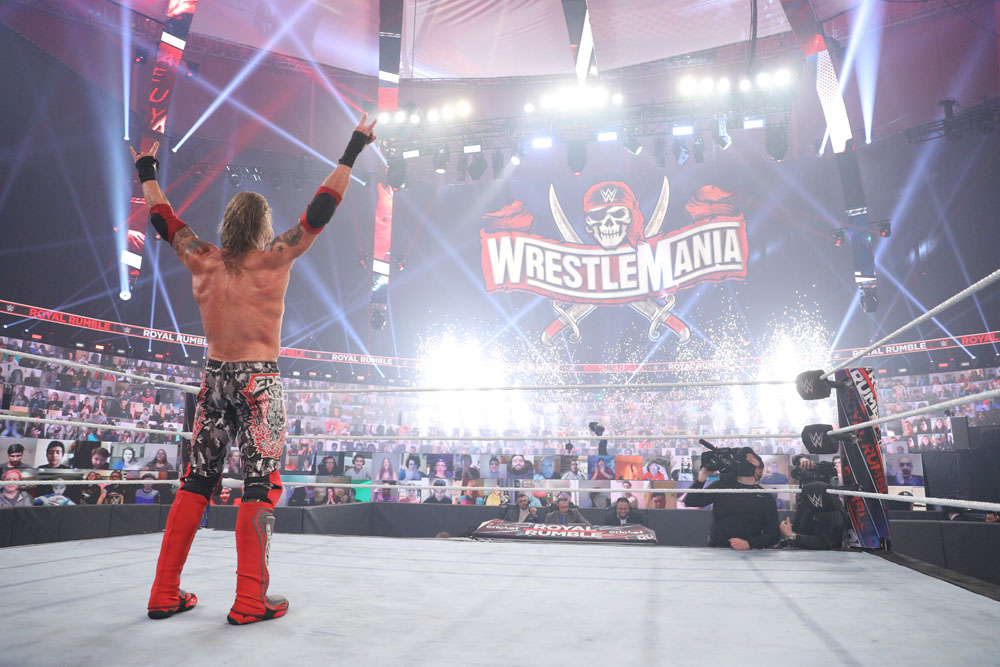 “We are thrilled to be launching our weekly live programming in the Baltics for the first time together with TV3Group,” said Andy Warkman, WWE VP, General Manager, Europe and Sub Saharan Africa. “This partnership allows us to expand our reach and deliver our unique blend of action-packed, family friendly entertainment to WWE fans throughout the region.”

“We are delighted to enter into the extensive partnership with one of the world’s most valuable, watched and attended global sports brands – WWE,” added Raimonds Zeps, Head of Sports at the TV3 Group. “WWE’s spectacular shows bring a combination of sports and entertainment that we are excited to offer to our very wide audience of hardcore sports fans, families and kids.”