Netflix acquires Worth from Obama prodco

Netflix has acquired the rights to the movie Worth in the UK, US, Canada, Latin America, Australia, France, Turkey and select other countries.

Higher Ground Productions, President Barack Obama and Michelle Obama’s production company, will present the film, alongside Netflix. The film is based on Kenneth Feinberg’s memoir entitled What Is Life Worth. 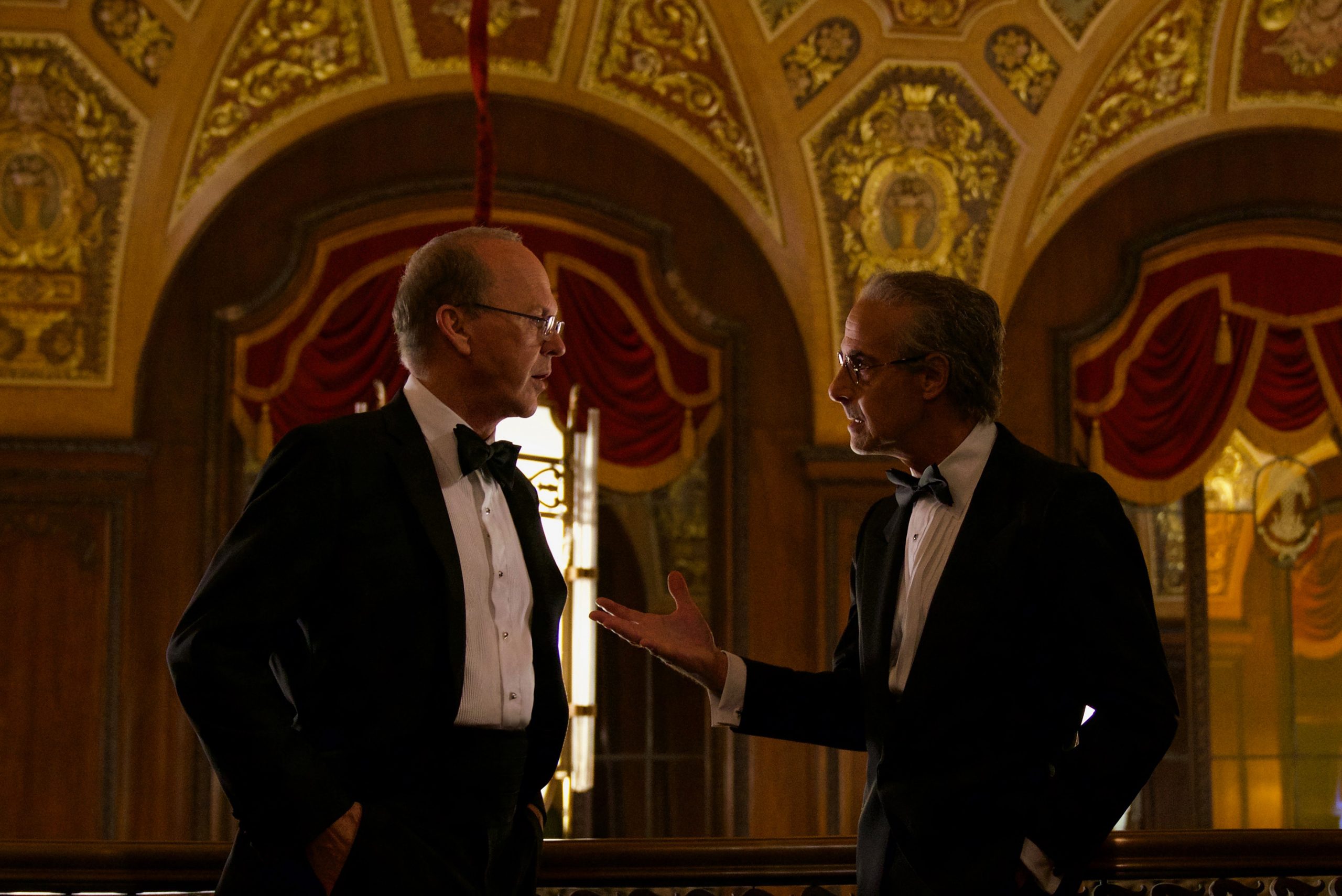 Worth, directed by Sara Colangelo, stars Michael Keaton, Stanley Tucci and Amy Ryan, and tells the story of Kenneth Feinberg (Keaton), an accomplished lawyer appointed Special Master of the September 11th Victim Compensation Fund, tasked by Congress to allocate financial compensation to the victims of the tragedy — to calculate incalculable loss in the face of cynicism, bureaucracy, and the politics of division.

Netflix will release the title in September 2021, the 20th Anniversary of the 9/11 terrorist attack.