The Milan derby on February 21st, that saw Inter Milan beat AC Milan by three goals to nil, attracted a record audience to DAZN in Italy.

More than 2.2 million watched DAZN’s exclusive live coverage of the Serie A match in Italy, of which 50 per cent streamed the event. 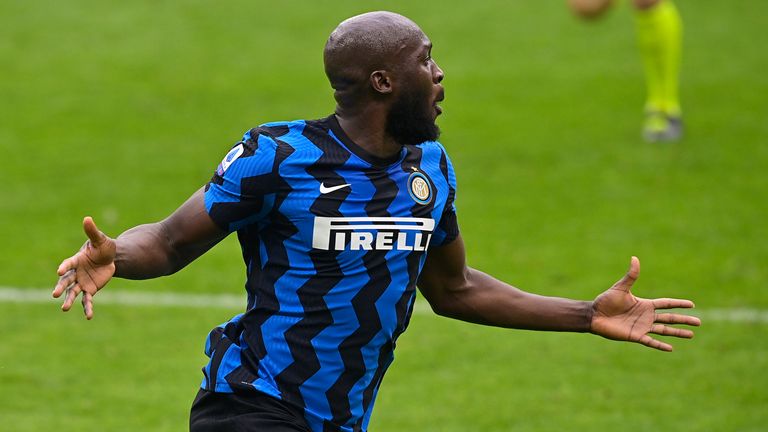 The new record audience comfortably beats the previous record set when the two Milan teams met on September 21st 2019 which registered an audience peak of 1.6 million.