Charlie Ergen, who is a major shareholder in Dish Network and EchoStar, has enjoyed a bump in his overall salary and compensation.

Ergen is not quite in the same league as Jeff Bezos or Elon Musk, but this past year his total compensation has rocketed from $2.36 million to $94.7 million although a large portion of that sum is a share option and incentive awards which were worth $91.2 million.

The news emerged in a Securities & Exchange Control (SEC) filing and a letter to shareholders by Ergen’s company on March 19th. 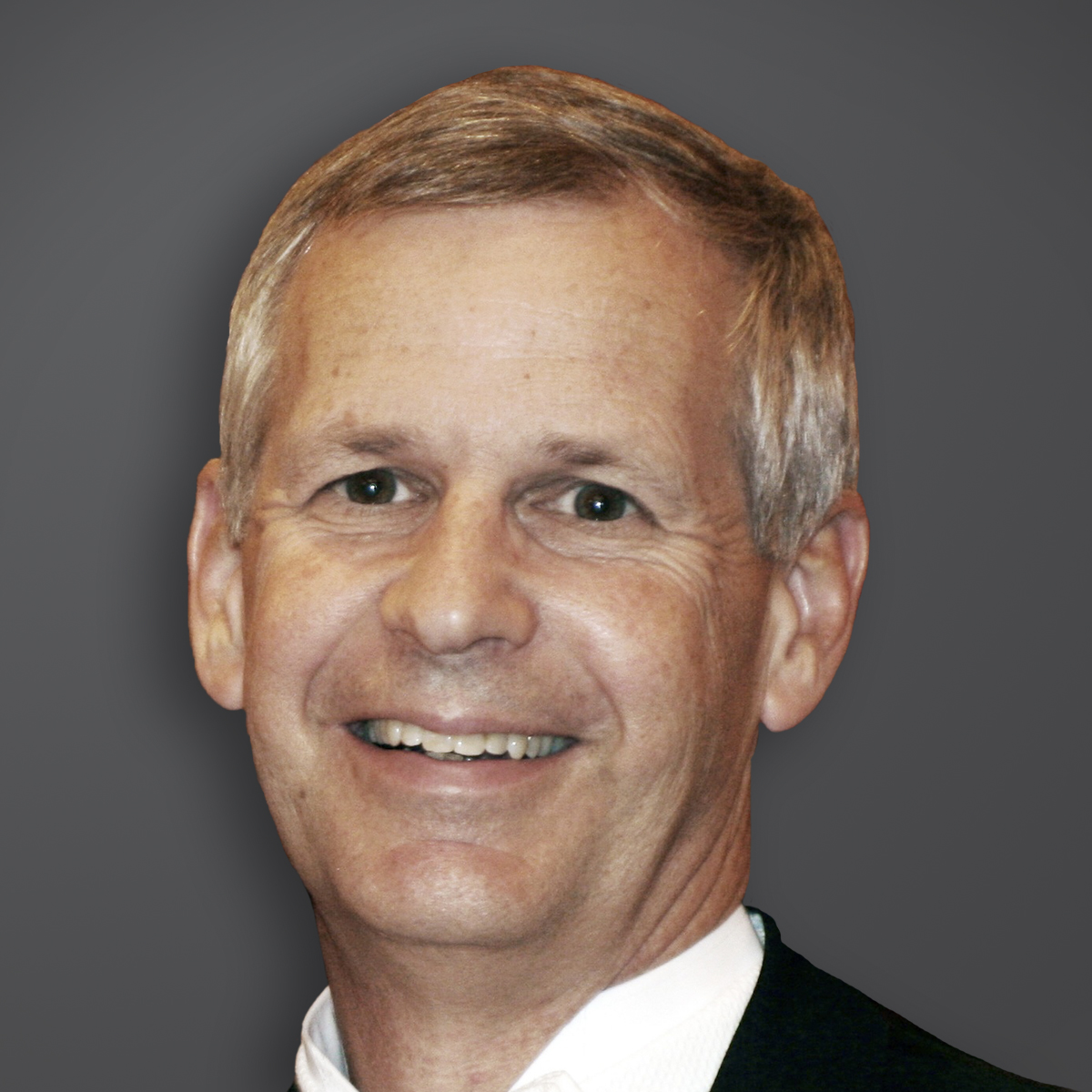