Disney+ Original series, The Falcon and The Winter Soldier, from Marvel Studios ranked as the most watched series premiere ever on Disney+ during its opening weekend (March 19th – 22nd), and the most watched title overall for the same time period on a global basis, including in Disney+ Hotstar markets.

The first episode of The Falcon and The Winter Soldier joins the premieres of Marvel Studios’ first live-action series, WandaVision, and the season two premiere of Star Wars spin-off The Mandalorian as the three most-watched Disney+ Original series opening weekends to-date. 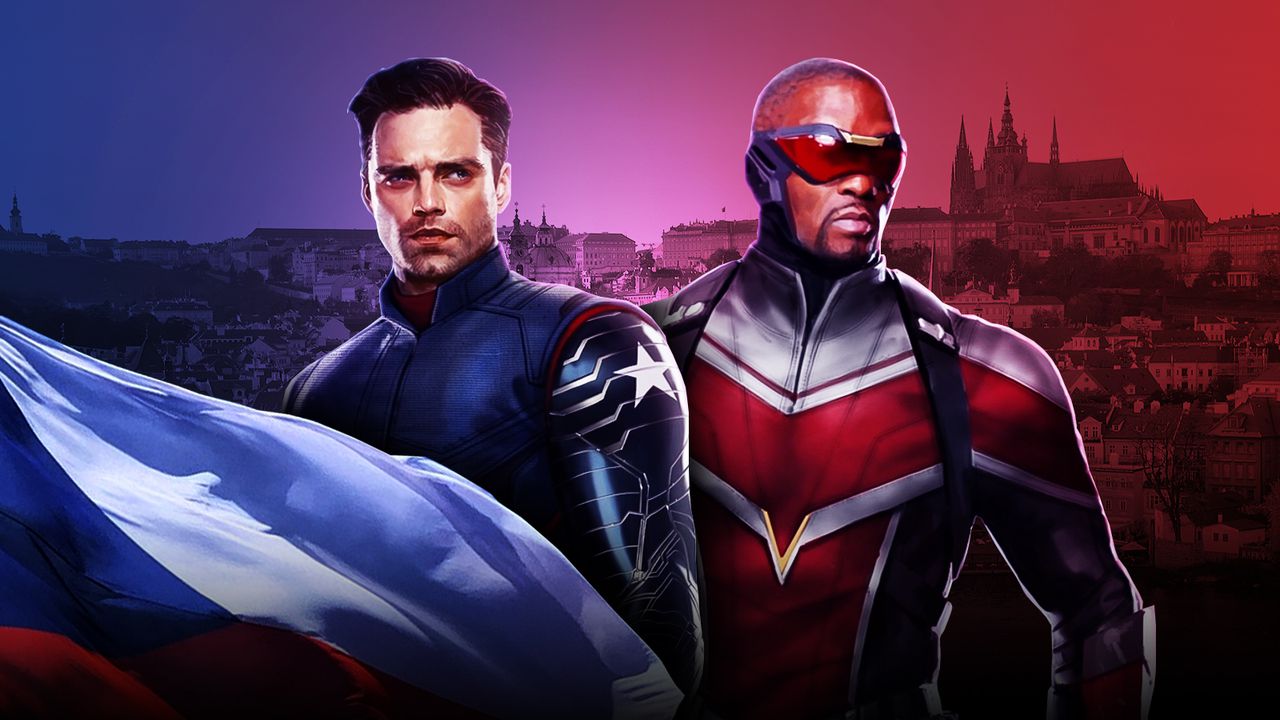 The news comes directly from Disney, who didn’t reveal actual viewing figures, but data from Samba TV (here) shines a light on US audience numbers.

The Falcon and The Winter Soldier stars Anthony Mackie as Sam Wilson (aka The Falcon), and Sebastian Stan as Bucky Barnes (aka The Winter Soldie)r. The pair, who came together in the final moments of box 0ffice behemoth Avengers: Endgame, team up on a global adventure that tests their abilities—and their patience. Directed by Kari Skogland with Malcolm Spellman serving as head writer, the six-episode series also stars Daniel Brühl, Emily VanCamp and Wyatt Russell.

The series will quickly be followed by a third live-action Marvel series in Loki, which premieres on Disney+ on June 11th.