ABS-CBN consolidates operations on the cloud with Amagi

Amagi, a global leader in SaaS for broadcast and streaming TV on the cloud, has announced that ABS-CBN Corporation, Philippines’ leading media and entertainment organization, has partnered with Amagi to consolidate its operations on cloud to expand its reach and gain greater flexibility.

ABS-CBN is the Philippines’ leading media and entertainment organization that is primarily involved in content creation and production for television, online, and over-the-top platforms, cable, satellite, cinema, events, and online radio for domestic and international audiences. 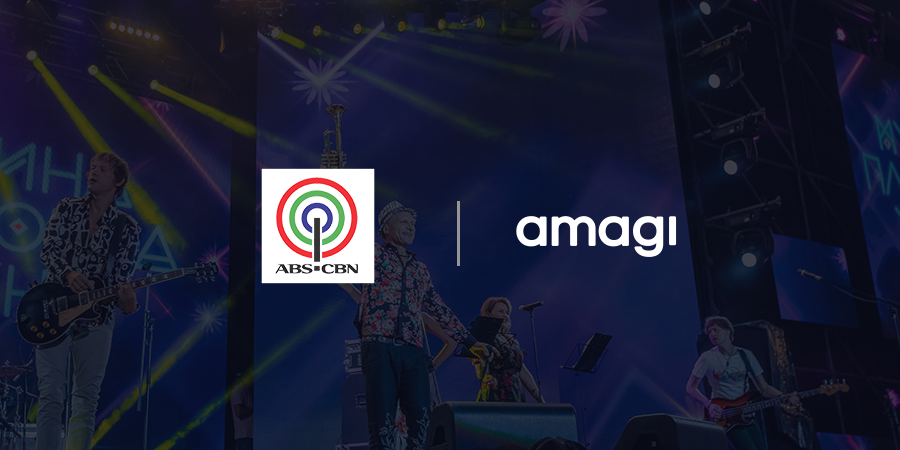 In early February, seven global channels from ABS-CBN Corporation went live with Amagi CLOUDPORT platform. With the cloud-based channel playout and live automation platform, Amagi CLOUDPORT, ABS-CBN now manages end-to-end workflow on the cloud, eliminating the need for expensive hardware/broadcast center operations, giving it the flexibility to run its global channels with live news from anywhere. The transition to Amagi cloud solutions enabled ABS-CBN to reduce its cost of operations by nearly 30 percent.

“We were looking for a modern, cloud-based solution that could integrate seamlessly with our current live and non-live workflow requirements providing the same level or better comfort to our operations team as we did this transformation” said Erwin Malimban, Head of Broadcast Technology, ABS-CBN Corporation. “The Amagi team not only brought deep technical capabilities but also had extensive working knowledge with respect to the various processes and operational requirements. This enabled us to make a seamless transition to the cloud.”

“ABS-CBN is one of the most forward-thinking media companies in the region and we are honored to work with them for their cloud transformation,” said Srinivasan KA, co-founder, Amagi. “Besides, a consolidated solution on the cloud helped ABS-CBN do away with a lot of existing legacy infrastructure, which translates into lower costs, fewer overheads, more efficient operations, and the ability to free up resources to focus on other priorities.”