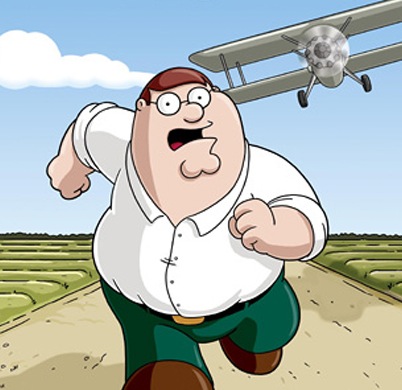 ITV Hub is offering a new comedy collection comprising of some of ITV2’s funniest shows.

The ITV2 Comedy Heroes collection is now available on the ITV Hub streaming service and includes Seasons 1-3 of BAFTA-nominated sitcom Plebs plus all three seasons of the Stand Up Sketch Show.

The collection also includes Timewasters (seasons 1 and 2), Zomboat!, Action Team, Cockroaches and the first season of The Emily Atack Show ahead of the second season which launches later this year.

New episodes of Family Guy and American Dad are also on ITV2 and the Hub, following a new multiyear deal, plus the new seasons of Superstore and Bob’s Burgers later this April.