The rollout of Disney+ in Southeast Asia is going strong, as the streaming platform launched in India in April 2020, followed by Indonesia in September 2020 and more recently Singapore in February 2021. With approximately 30 millions subscribers already (30 per cent of all Disney+ subscribers), Disney surpassed its own previsions.

Different factors can explain this success, according to analysis from Dataxis. First, Disney’s strong brand image in the region helped with its direct-to-consumer platform’s deployment. Also, the international broadcaster chose to partner with local actors. In India for example Disney acquired Hotstar, a popular local streaming service launched in 2015, which distributes regional productions. In Indonesia, where Internet and streaming is mostly consumed on mobile, Disney+ was both launched as a standalone offer and through a partnership with telco leader Telkomsel with dedicated mobile streaming plans.

DIsney+ was also boosted by the unexpected Covid-effect: the number of subscribers exploded in autumn 2020 as the Indian Premier League season started; India’s most-watched and followed cricket competition. Due to Covid restrictions, games were only available on Disney+ Hotstar live sports channels. Those channels are included in Disney+ Hotstar’s most affordable offer which comes with a mandatory one year contract clause.

Thanks to a strong local strategy and favorable environmental circumstances, Disney+ quickly became a streaming leader in the region. However, those unanticipated results could also mean a significant increase in subscription prices to match unpredictably high operational costs. The future will tell how this could impact the streaming market and Disney+’s leading position. 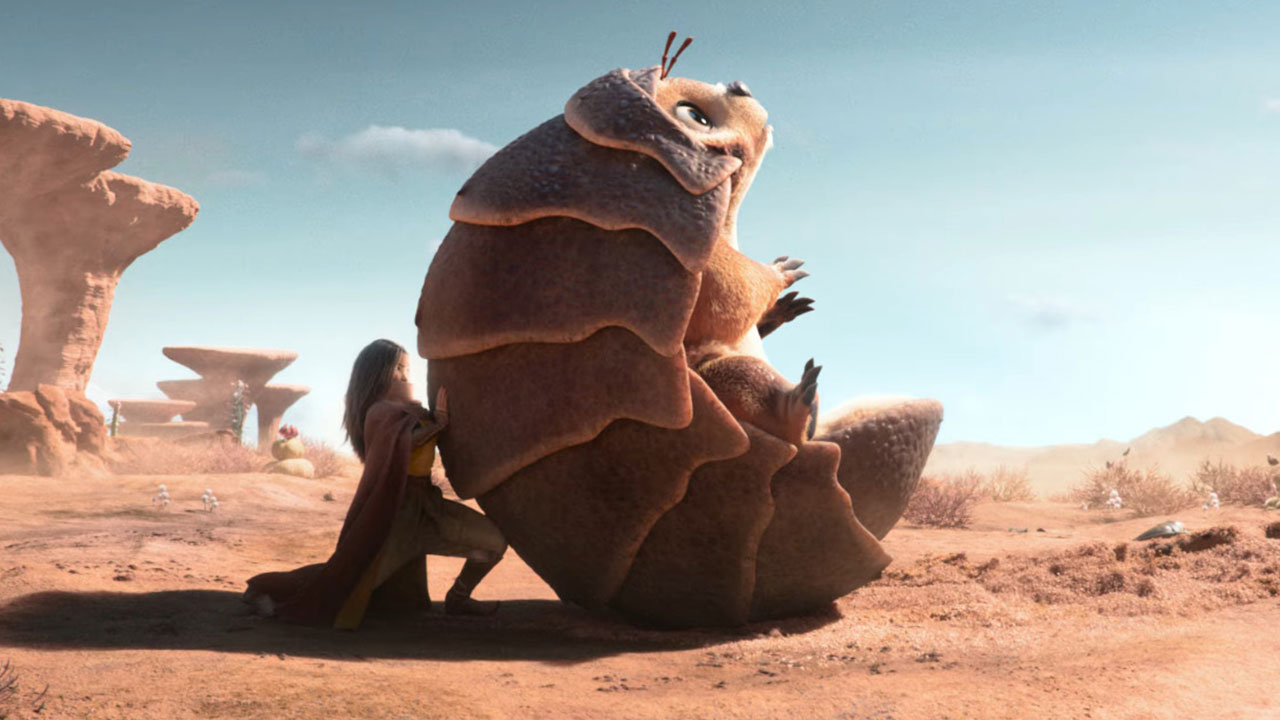 Nevertheless, Dataxis predicts another year of success in Southeast Asia for Disney+, which plans to launch further in Malaysia, Thailand and the Philippines by the end of the year. 2021 is also the release year for Raya and the Last Dragon (pictured) – Disney’s latest animated feature which celebrates Disney’s first Southeast Asian princess.