Sky Studios has announced the appointment of Gabriel Silver as Director of Commissioning, Drama in the UK, overseeing a broad slate of projects.

Most recently Silver has overseen a slate of critically acclaimed Sky Original dramas including Emmy and BAFTA-winning series Chernobyl and global hit Gangs of London, plus returning franchises Temple, Britannia and COBRA. He is currently Exec Producing upcoming Sky Original dramas Extinction, starring Paapa Essiedu and The Baby, a co-production between Sky and HBO. 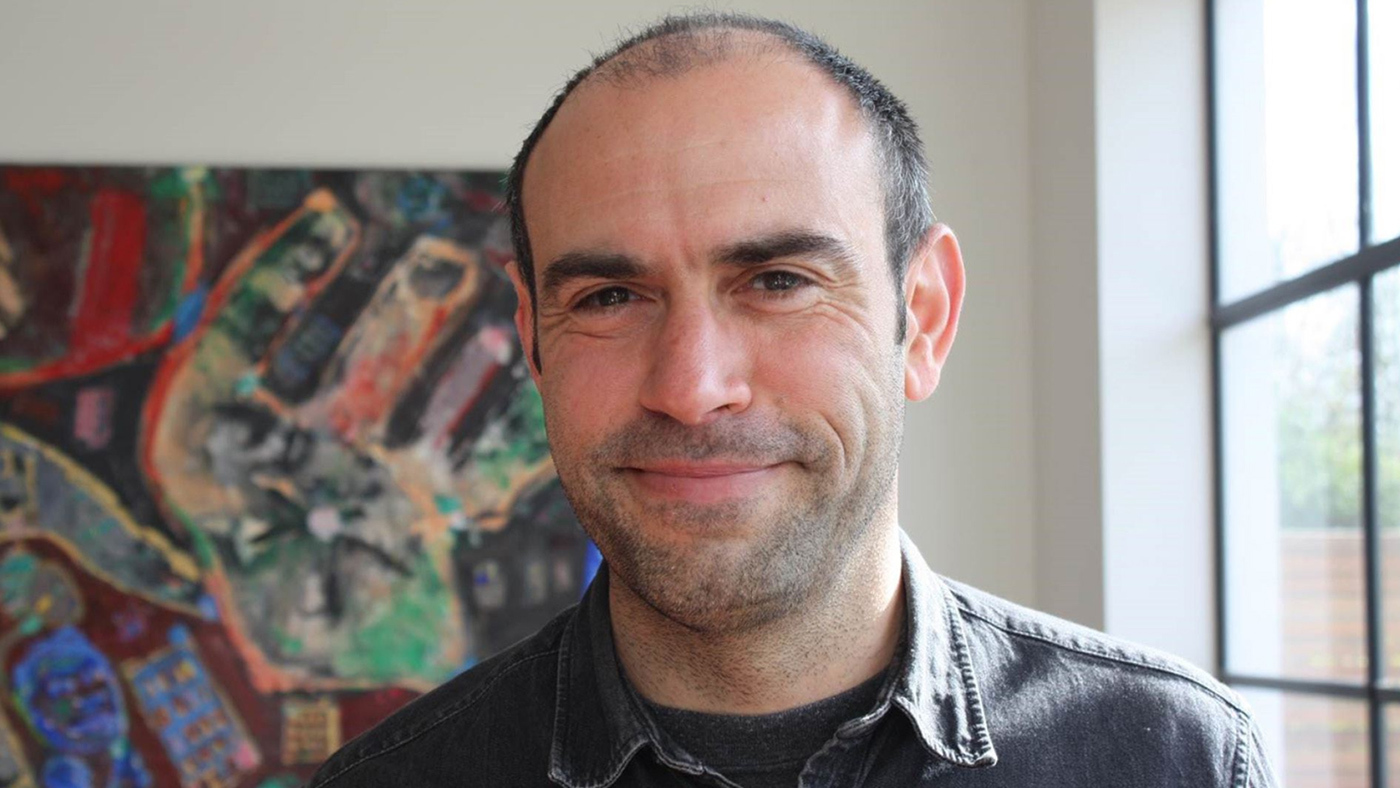 In his new role, Silver is tasked with growing the slate of indie-commissioned drama projects for Sky Studios, Sky’s development and production arm across Europe. With a particular focus on commissioning content for Sky UK, Silver will work closely with Zai Bennett, MD of Content at Sky UK, with projects jointly greenlit by both Sky Studios and Sky UK.

The appointment comes as Sky continues to double its investment in original content by 2024, and lays foundations for Sky Studios Elstree – a new, dedicated state of the art film and TV studio set to open in 2022.

Silver commented: “Sky Drama has never been more bold or ambitious than it is today. Over the next 18 months, we’re looking towards a fantastic slate of shows, including at least a dozen new original series or mini-series, all of which aim to push the parameters of what’s considered a Sky drama – to be truly distinctive whilst retaining a core sense of entertainment. Thanks to Cameron Roach and the whole drama team, Sky Original dramas have gone from strength to strength, breaking viewing records, winning critical acclaim and finding fans at home and abroad. The UK has some of the best creative talent both on-screen and off, and I am thrilled to lead Sky Drama through this next phase as we continue partnering with our world-leading indie community to bring viewers even more new, original content they wouldn’t find anywhere else. ”

Jane Millichip, Chief Content Officer, Sky Studios, added: “Gabriel has an impeccable track-record of delivering shows that encapsulate the creative ambition of Sky Studios. From Chernobyl to Gangs of London, he has strong instincts in identifying, developing and delivering bold, original content and is well respected as a creative partner by the independent production community.