As music lovers eagerly await the return of gigs and festivals, Sky Arts has announced a raft of new programmes dedicated to the UK music scene which will bring a number of iconic musicians into living rooms, including Noel Gallagher, The Who, Chrissie Hynde and Paul Weller. The new original commissions are:

Noel Gallagher – Out of the Now: the legendary songwriter presents an up-close performance of music and storytelling from London’s Duke of York’s Theatre. Backed by his full band, Gallagher will perform ten tracks spanning his career in Noel Gallagher’s High Flying Birds and Oasis, and walk us through some of the significant moments in his own life and career which continue to define British pop culture. The show will air on June 10th.

The Live Revival: a new three-part series bringing together world class acts and breakthrough artists to shine a light on those hard-hit small music venues around the UK which are the beating heart of our music scene. Join musicians including Paul Weller, Little Simz, The Fratellis, James and The Charlatans as they revisit the regional venues they gigged in at the start of their careers to give exclusive one-off performances in a bid to spotlight the much-loved pubs and clubs which are increasingly under threat. 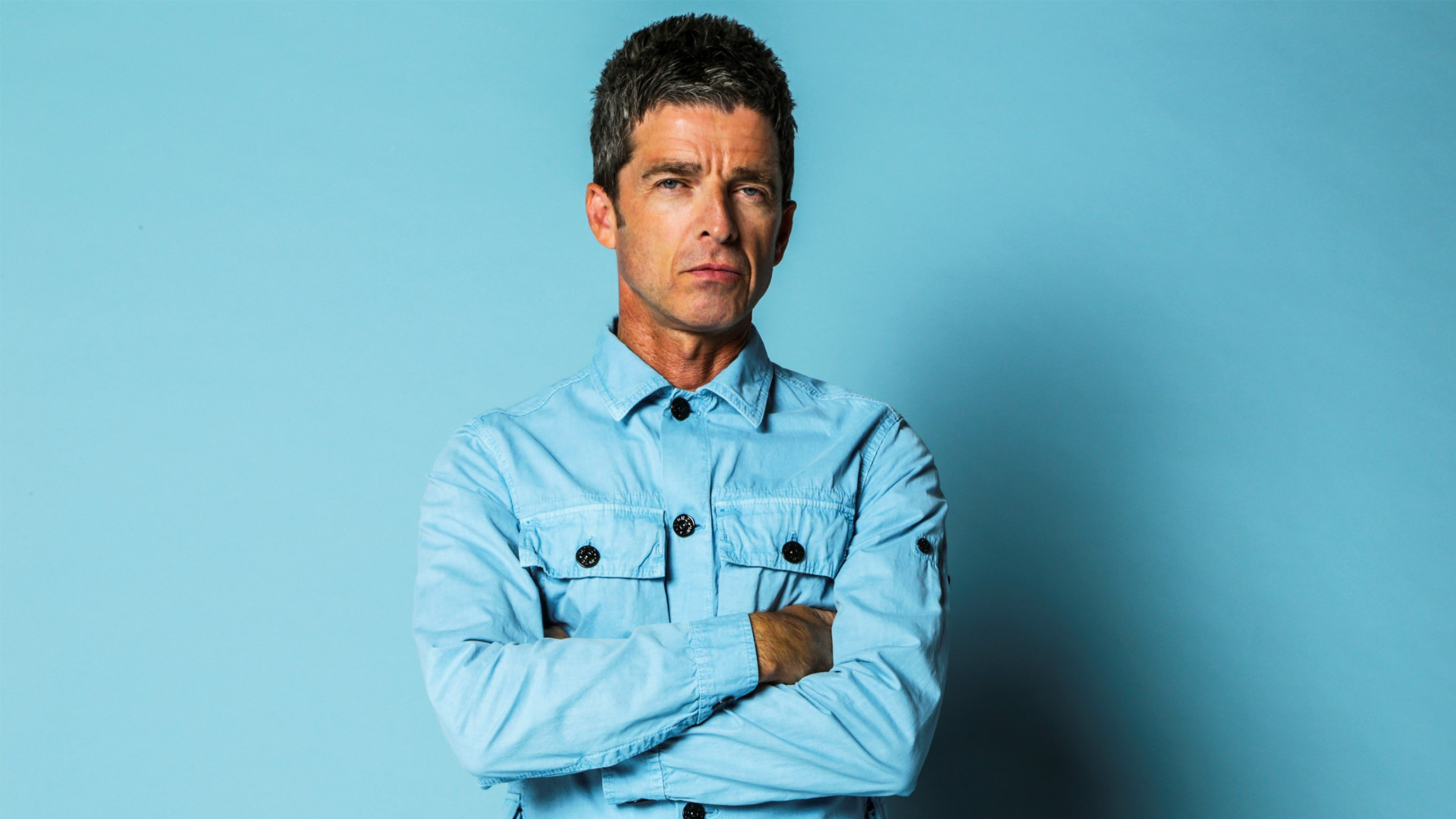 Phil Edgar Jones, Director, Sky Arts and Entertainment, commented:“I don’t know what I’d have done without my favourite music to get me through lockdown and, while we are still missing the joys of live performance, Sky Arts is here with the next best thing – whether that’s digging into the archives for Guy Garvey: From the Vaults or the Best of Download for committed rockers, or if you’d prefer Handel’s La Resurrezionne conducted by Henry Bicket with The English Concert or Noel Gallagher telling his story in words and song in Noel Gallagher: Out of the Now or violin virtuoso Janine Jenson Falling for Stradivari – we’ve got something to suit every taste.”

“We also wanted to turn our attention to the plight of the small music venue; the places all the great bands or solo artists started out and learned their craft. And we’ve been overwhelmed by the response from some of the greats of British music who have gone back to the places they began to pay homage with incredible performances that shine a light on these important places,” he added.

Further new music programmes set to feature on the free-to-air Sky Arts channel in the coming months include:

Returning for a new series with an in-depth look at some of the greatest albums ever made, kicking off with The Who’s legendary concept album, The Who Sell Out, followed by Soul II Soul’s triple platinum Club Classics Vol 1.

Airing during Mental Health Awareness Week, the respected front man of acid jazz band, Mother Earth, guides us through his life, music and the challenges of mental health and musicianship.

A brand new feature documentary following the prolific founder of The Pretenders as she spends 15 weeks in lockdown working on 10 timeless new covers of Bob Dylan. The film will air on his 80th birthday.

The Elbow frontman returns to lift the lid on decades of TV gold, including era-defining musical performances and interviews which haven’t been seen for years.

Celebrating the best moments of the head-banging rock festival between 2011 and 2019, featuring Iron Maiden, Slipknot, Def Leppard and Halestorm.

Follow virtuosic violinist Janine Jensen as she finds and plays some of the most sought-after violins in the world, all of them steeped in musical history.

Explore the ways in which Indian music can aid mindfulness, meditation and support mental health with a selection of Ragas which define Indian classical music.