Gibb to join BBC Board 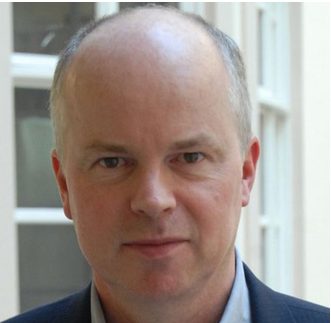 The Department for Digital, Culture, Media and Sport have announced that Sir Robbie Gibb has been appointed to the BBC Board as the Nations Director for England. He will serve for a term of three years.

Gibb’s appointment, made by the UK Government, follows Dr Ashley Steel stepping down upon completion of her term in December 2020. Gibb worked for the BBC as a broadcast journalist between 1994 and 2017. At the time of leaving he was head of BBC Westminster and Editor of Live Political Programmes, having also worked as Deputy Editor on Newsnight. He was the Director of Communications at No 10 Downing Street between 2017 and 2019 and is currently a senior communications adviser at Kekst CNC.

Richard Sharp, Chairman of the BBC, said: “I welcome the appointment of Sir Robbie Gibb as the member for England, bringing with him a wealth of broadcasting experience which will be a valuable asset to the BBC Board.”