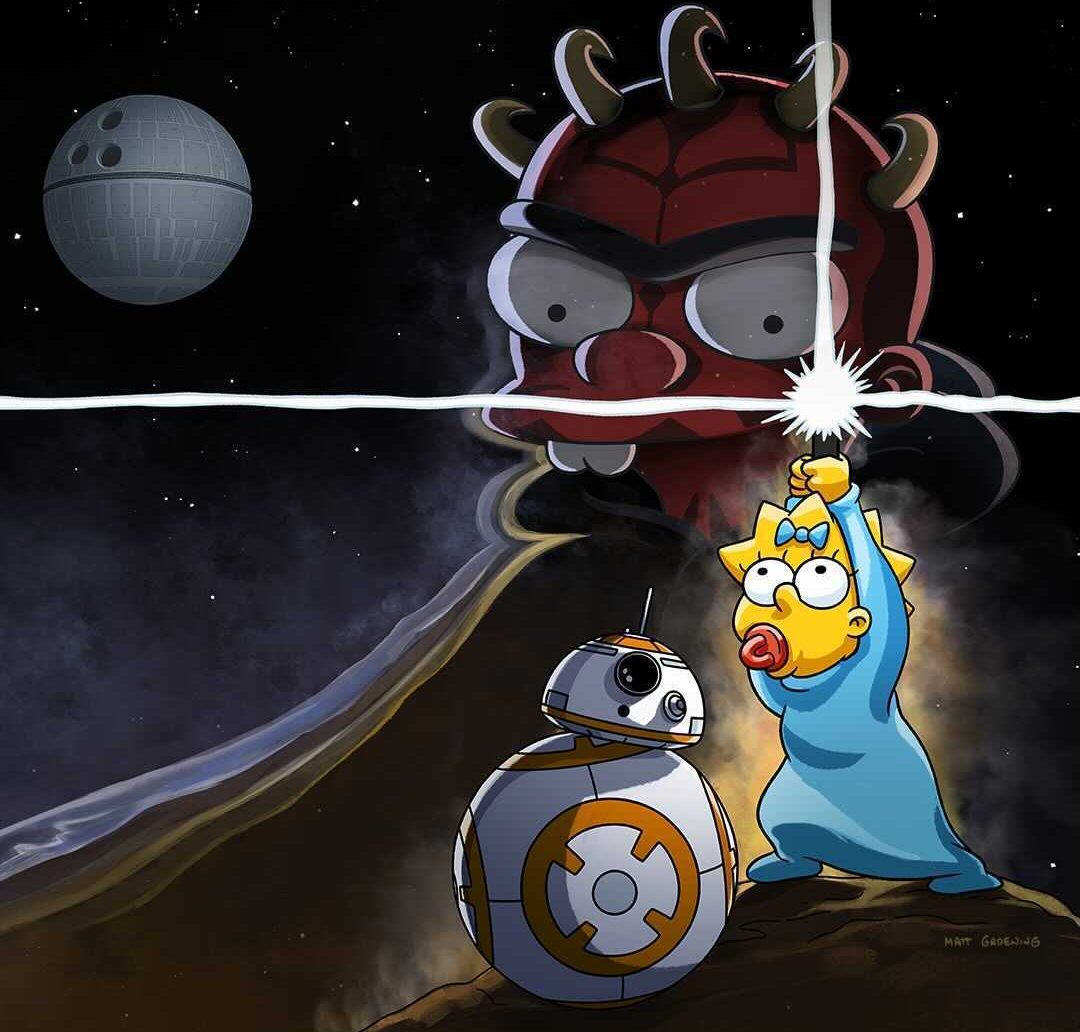 To celebrate Star Wars Day (May 4th), Disney+ is debuting The Force Awakens From Its Nap, a new Star Wars-inspired short, bringing characters from the Star Wars galaxy to the town of Springfield.

The new short is the first of several from The Simpsons that Disney+ will release throughout the year – with each one seeing Maggie Simpson pay tribute to one the service’s marquee brands.

Additionally, to celebrate the creativity and artistry of the Star Wars community, Lucasfilm and Disney+ have commissioned original artwork to take over the landing page for several days.