Following the news that BT is in talks to offload its BT Sport service, UK commercial PSB ITV has emerged as a potential buyer, joining the likes of Amazon, The Walt Disney Company and DAZN.

If ITV were to take control of BT Sport – or even just acquire a stake –  it could see the return of Champions League football on free-to-watch terrestrial television. BT Sport also has the exclusive rights to the Europa League, and a package of Premier League games among its crown jewels. It also airs WWE, UFC, Gallagher Premiership Rugby and more. 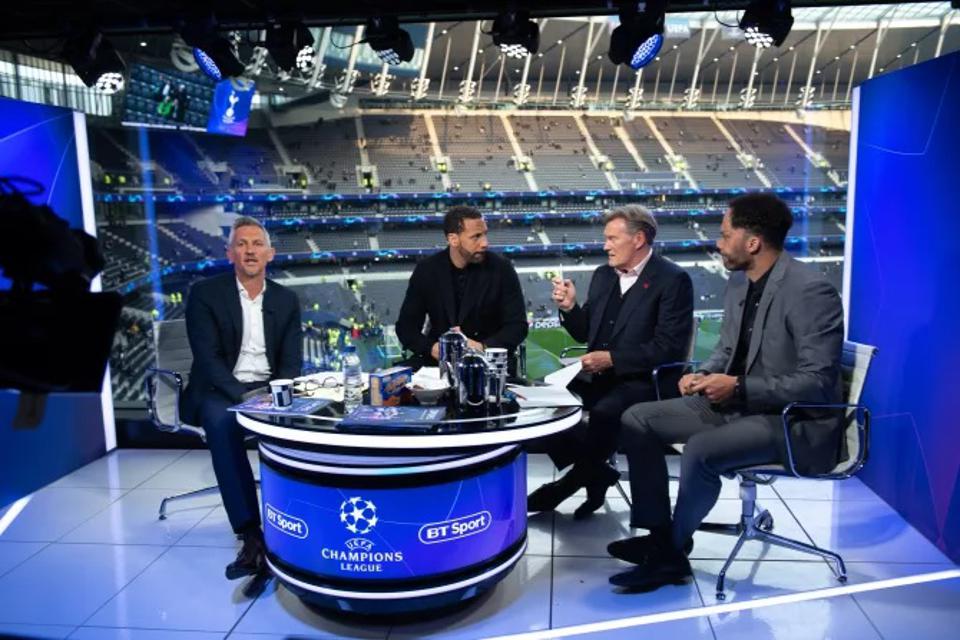 BT confirmed last week that “early discussions” were being held but added that the “discussions are confidential and may or may not lead to an outcome”.